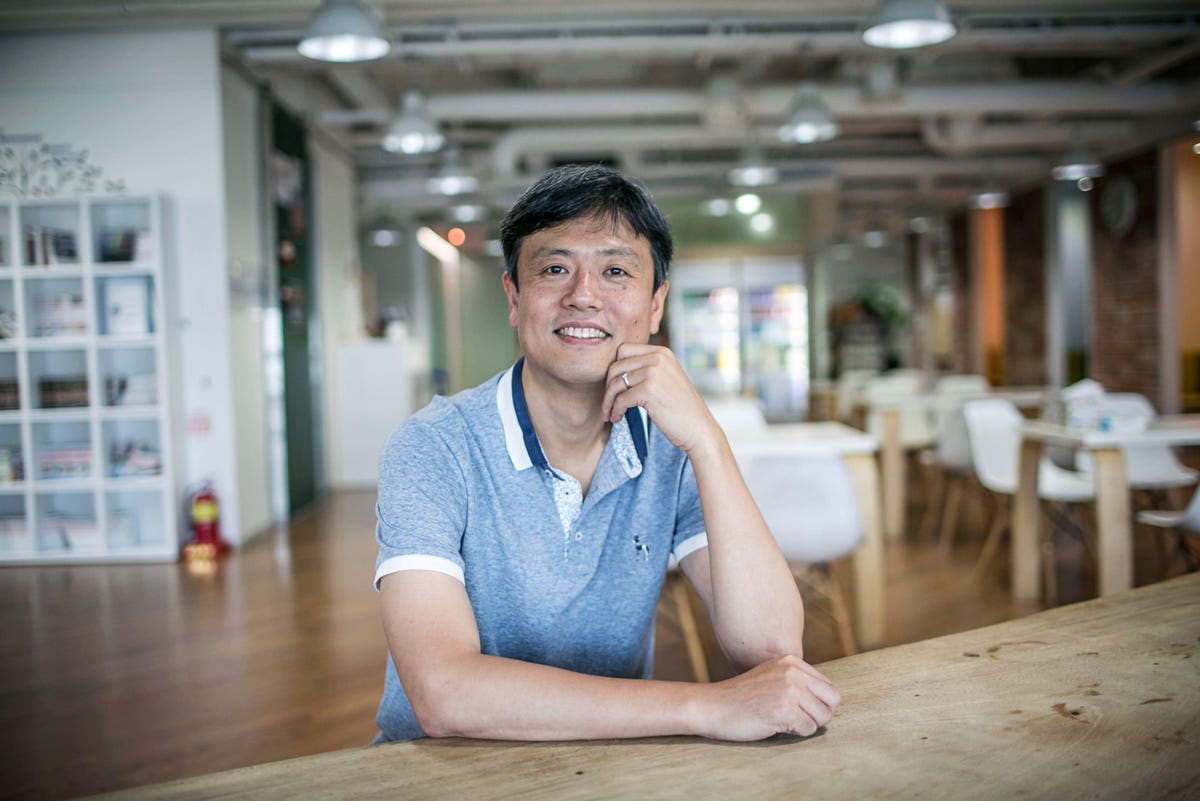 Chang Byung-gyu, the founder of South Korean online game developer Krafton, saw his net worth more than triple to $2.9 billion as his company made its stock market debut on Tuesday.

Krafton’s stock closed at 454,000 won ($395) a share on the Korea Exchange, down from its initial public offering price of 498,000 won. Last month, Krafton had cut its targeted IPO price by about 10% after Korea’s financial regulator asked the company to revise its prospectus, following concerns that its valuation was too high. Recent fears of a regulatory clampdown on online gaming in China, a major market for Krafton, also dampened investor enthusiasm.

Chang, 48, is the chairman of Krafton and its largest shareholder, with about a 14% stake in his own name. His wife, Jung Seung-hye, holds a nearly 1% stake in the company. Forbes estimates Chang and his wife’s net worth at $2.9 billion, up from $990 million just before the IPO. Chang first made it onto Korea’s 50 Richest list in 2019 with a net worth of $890 million. He became a billionaire earlier this year and debuted on the World’s Billionaires list in April.

Krafton raised about 4.3 trillion won ($3.8 billion) in its float, making it the second-largest IPO ever in Korea after Samsung Life Insurance’s 4.9 trillion won listing in ​​2010. The company says it plans to use the majority of the proceeds to acquire game developers.

Other online gaming companies have recently made sizable acquisitions, as more people stay home and play games amid pandemic-related lockdowns and social distancing restrictions. Last week, Netmarble announced that it is buying Hong Kong-based SpinX Games for $2.2 billion. And last month, Chinese gaming giant Tencent, which is Krafton’s second-largest shareholder with a 13.58% stake, said that it is acquiring British game maker Sumo in a $1.3 billion deal.

Based in Seongnam, south of Seoul, Krafton reported that revenue rose 53.6% to 1.67 trillion won ($1.4 billion) in calendar year 2020, while net income doubled to 556.3 billion won ($471 million). Almost all—96.5%—of its revenue came from its blockbuster survival shooter series PUBG, which was first released in 2017. A mobile version of the game has been downloaded over 1 billion times, making it the most downloaded game app in more than 150 countries, according to Krafton’s IPO prospectus, citing data from app research firm Sensor Tower.

Chang, who holds a master’s degree in computer science from Korea Advanced Institute of Science and Technology, founded Krafton (formerly named Bluehole) in 2007. Previously, he founded and led search engine startup 1noon in 2005 and sold it to Korean internet company NHN a year later for $36.5 million.