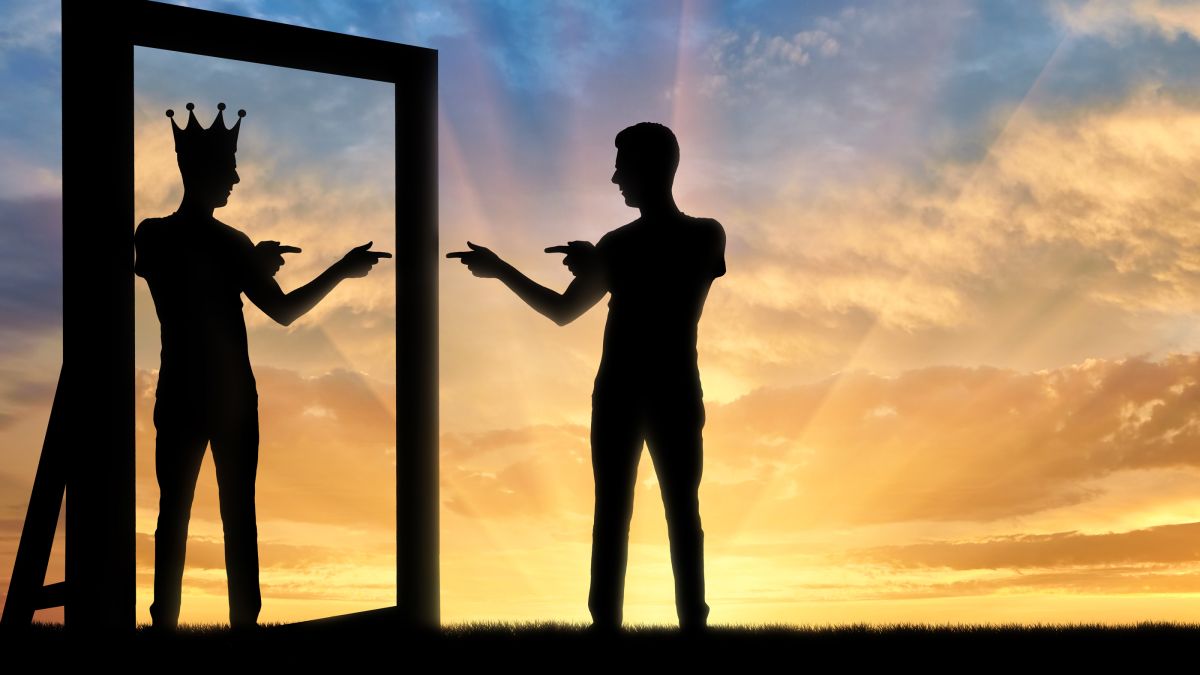 Chances are you’ve met a narcissist. Someone who thinks they’re better than everyone else, dominates the conversation and loves the limelight. But scientists are increasingly realizing that not all narcissists are the same — some are, in fact, extremely insecure.

In our new paper, published in Personality and Social Psychology Bulletin, we describe the distinct types — and what motivates them.

In classical Greek mythology, the hunter Narcissus was the son of the river god Cephissus and the nymph Liriope. He was known for his exceptional beauty and physique. One day when Narcissus was walking in the forest, the beautiful nymph Echo saw him and fell in love with him. However, he rejected her affections, leaving her heartbroken.

As a punishment, Nemesis, the goddess of revenge, lured him to a pool of water where he encountered his own reflection for the first time. Narcissus fell in love with his reflection, and, eventually realizing that his love could not be reciprocated, pined away to his death.

The myth of Narcissus warns us of the dangers of excessive self-love, self-absorption and lack of empathy for others. It has had a profound influence on western culture, art and literature.

Narcissism is also a popular topic in psychology. The English physician Havelock Ellis first identified narcissism as a mental disorder in the late 19th century. Sigmund Freud considered narcissism to be a normal part of a child’s development, but argued that it could become a disorder if it persisted after puberty into adulthood.

In modern psychology, narcissism is usually conceptualized as a personality trait, which lies on a spectrum. Some people are more narcissistic, others less so. Narcissism typically involves an inflated view of oneself, a sense of superiority and entitlement and a lack of concern for others. The above portrait of a narcissist is a familiar one. But it isn’t the only one.

In our research, we investigated two types of previously identified narcissism: grandiose and vulnerable. Grandiose narcissists are arrogant, dominant and extroverted. They tend to have high self-esteem, be bold and assertive and feel happy and confident about their lives.

Vulnerable narcissists, on the other hand, are withdrawn, neurotic and insecure. They tend to have low self-esteem, be hypersensitive and feel anxious and depressed. However, these two types of narcissists also have something in common. Both are selfish, feel entitled to special treatment and privileges and relate to others in antagonistic ways.

Both types of narcissists crave the respect and admiration of others. But while grandiose narcissists may be stars on the interpersonal stage, triumphantly capturing the spotlight, their vulnerable counterpart may be a bit player lurking on the sidelines, resentfully seeking, but failing to obtain, the applause they crave.

This article is republished from The Conversation under a Creative Commons license. Read the original article.

Follow all of the Expert Voices issues and debates — and become part of the discussion — on Facebook and Twitter. The views expressed are those of the author and do not necessarily reflect the views of the publisher. This version of the article was originally published on Live Science.