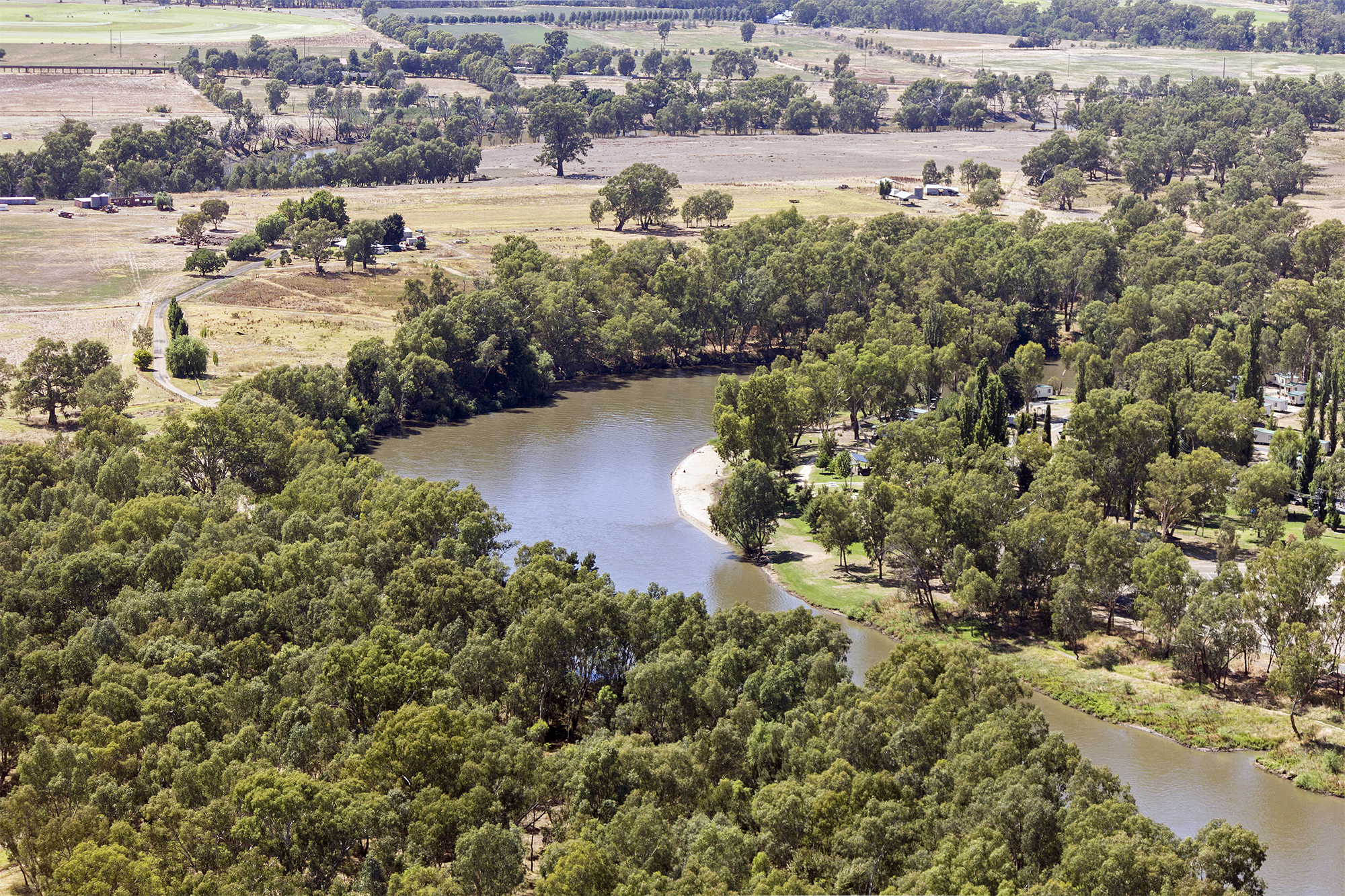 Water availability in Australia’s most important agricultural region will continue to decline, with less than required to be shared between community, agricultural needs and environment, according to a new analysis by researchers from the University of Technology Sydney (UTS).

From: University of Technology Sydney (UTS)

In a paper published in Scientific Reports, a research team from the School of Mathematical and Physical Sciences in the UTS Faculty of Science has used statistical analysis to establish trends in rainfall and river height records for the Murrumbidgee River catchment in the southern Murray-Darling Basin (MDB) and applied machine learning techniques to identify important climate drivers of rainfall.

The overarching finding is that the impacts of global warming on the river system have accelerated from the latter half of last century, and particularly since the 1990s, with continued catchment drying and warming set to drastically reduce future water availability.

“The southern MDB receives most of its annual catchment runoff during the cool season, from April to September,” said corresponding author for the study, Dr Milton Speer.

“Our research shows that from 1965, up to and including this year, April to May cool season rainfall, net inflows to the dams and downstream river heights have significantly decreased in the Murrumbidgee River catchment.

“Regardless of the mandated environmental flows in the last decade and the annually determined sustainable extraction limits on irrigation, water availability from the Murrumbidgee River at Wagga Wagga and Hay over recent decades continues to be affected by changes in catchment precipitation and run-off.

“We conclude that decreased river heights at Wagga Wagga and Hay in the 27-year period, 1992-2018, occurred as a result of a change in seasonality of rainfall and greater potential evaporation during the current accelerated period of global warming, total evaporation having increased by up to 2.5 mm per decade since the 1970s.”

Dr Speer said the findings made it clear there was a need for a new review of water availability and sustainability in the Murrumbidgee River system, along with other river systems in the southern MDB.

“A reduction in regular winter-spring downstream floods has already impacted wetland ecosystems because seasonal floods are now much less frequent,” he said.

“Meanwhile downstream irrigation from the dams is exacerbating the reduction in water availability because there is not enough water to be shared between community, agricultural needs and the environment.

“At stake is the viability of the MDB in the face of the dangers presented from continued global warming. Decisions about the competing interests of human and animal needs, irrigation for agriculture and the environment need to be based on these impacts.”

The authors are Dr Milton Speer, Professor Lance Leslie, Joshua Hartigan and Dr Shev MacNamara from the School of Mathematical and Physical Sciences in the UTS Faculty of Science.