As a lifestyle and wedding photographer, Justin Lim has an eye for the cinematic. And yet he also brings a stillness and simplicity to those larger-than-life moments and brands. His composition is at once documentary, yet also narrative—the launch point for an emotional journey.

Justin sat down with us from his Hong Kong studio to explain how he got started, and what he focuses on when creating a photographic story in his well-established artistic career.

We of course wanted to know how Justin got his start with photography.

Like many of us, he began playing with cameras as a teenager. Surprisingly, the earliest iterations of social media caught his eye. “I engaged with Flickr. And I began to see the potential of having photography, not just as a creative outlet, but also something that, you know, you could actually socialize with people around. So what I found very gratifying in those early days was that you could post a photo, and there will be comments that people would ask you about your techniques and methodologies. And I really enjoyed being part of that community.”

Remember that this kind of social interaction around photography was still quite new—we’re talking about 15 years before the launch of Instagram. The enthusiasm for his work kept him fueled. He soon committed to photography as a serious hobby, then as a part-time job, and eventually, Justin explains “it ended up becoming my day job. So it was quite a long path, but I got there in the end.” 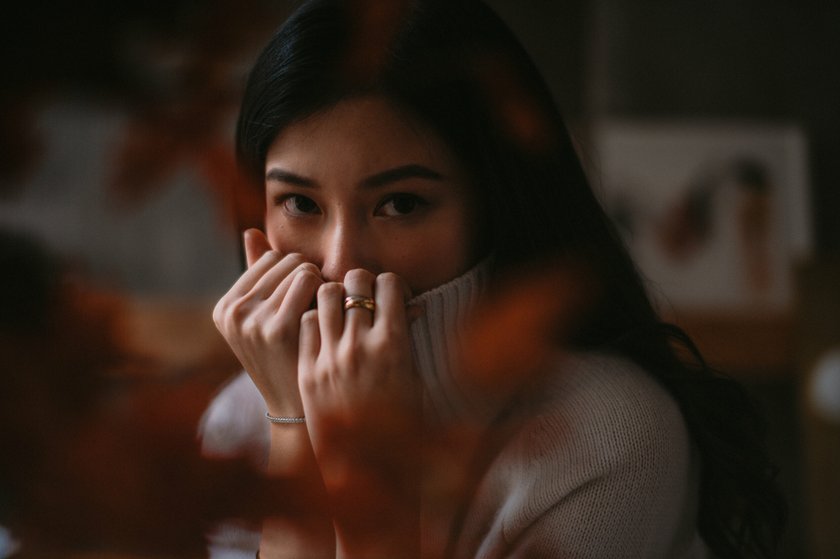 To Justin, a great photograph does not necessarily follow rules. He notes that what pleases a viewer has always been a subjective idea. “But I think now we’re moving also into an era where a photo in of itself can be great, but it’s also part of a greater storytelling narrative.” What has defined Justin’s professional career, and even his postings on Instagram, is this wider sense of story. He describes it as seeing a given photo “as a frame from a movie.” This idea of a frame seen, yet emerging from a series of unseen frames, is a theme that builds a sense of forward momentum throughout his work. And it is that cinematic perspective which sets Justin apart in the world of lifestyle photographers.

With commissions from such luminary brands as Prada, Omega, and Chanel, as well newer juggernauts Botega Veneta, Caprice and Alexander McQueen, how does Justin go about his work?

“Like a lot of photographers, I’m very meticulous,” he admits. “So, before I go out on a shoot at night, for example, I make sure that everything in my bag is, you know, just so and in the right place.” Harking back to his earliest days, he might also check social media for inspiration or a new perspective. “I’ve obviously been a professional for a while, but there’s nothing, there’s nothing to stop you from learning more,” he says with humility.

But aside from composition, proper exposure and focus, what does Justin focus on when he sits down to edit? He admits that while digital photography allows for so many options, he often already knows which shots will make the final cut. And even then, the editing process may bring another shot into view for a closer look. And at that point he works on emphasizing a particular color or accent that brings his cinematic vision to the fore. So the editing process allows Justin the serendipity of “a shot you hadn’t seen before” but also a “consistency with my other work.” 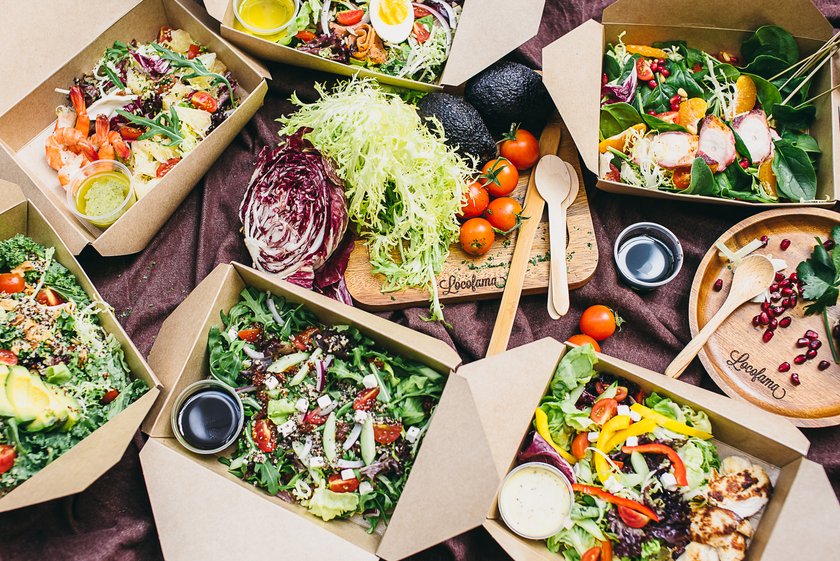 Justin has spent some time with LuminarAI and has seen how it can compliment his post workflow. “I really liked that, in LuminarAI, I never feel overwhelmed by the software,” he shares. One of the features that Justin really appreciates is that LuminarAI sliders are not included just for the sake of having something cool to press. When using other editing software Justin admits he has found himself constantly adding and manipulating without improving the underlying photograph, whereas with LuminarAI “ a lot of things are distilled into a very punchy package that still produces amazing professional images”. He particularly enjoys using masks to bring more attention to a somewhat hidden element in a photograph.

“But what about your creative control?” we asked. “are you worried about ceding too much influence to AI tools in your edit workflow?” Justin says he isn’t. “Although I come from quite a traditional background in the sense that worked with film photography and then became a professional wedding photographer, I actually have nothing against the idea of AI.” He continues, “having a software like LuminarAI just means that even in the context of delivering a set of shots to a client, you can have photos that push the boundaries a little bit more, and are a little bit more, for want of a better term, exaggerated” but at the same time feel unified with the rest of his work. “Ultimately,” he says, “everyone has the discretion to use as much of it or as little of it as they want.”

Justin wants emerging photographers to know there is no one way to define your journey. “Just try everything,” he says. “Never be closed minded when it comes to photography, because sometimes a different lens or a different technique that you never considered, is something you want to run with and build a career out of.” And who knows, perhaps just like Justin, you might surprise yourself.