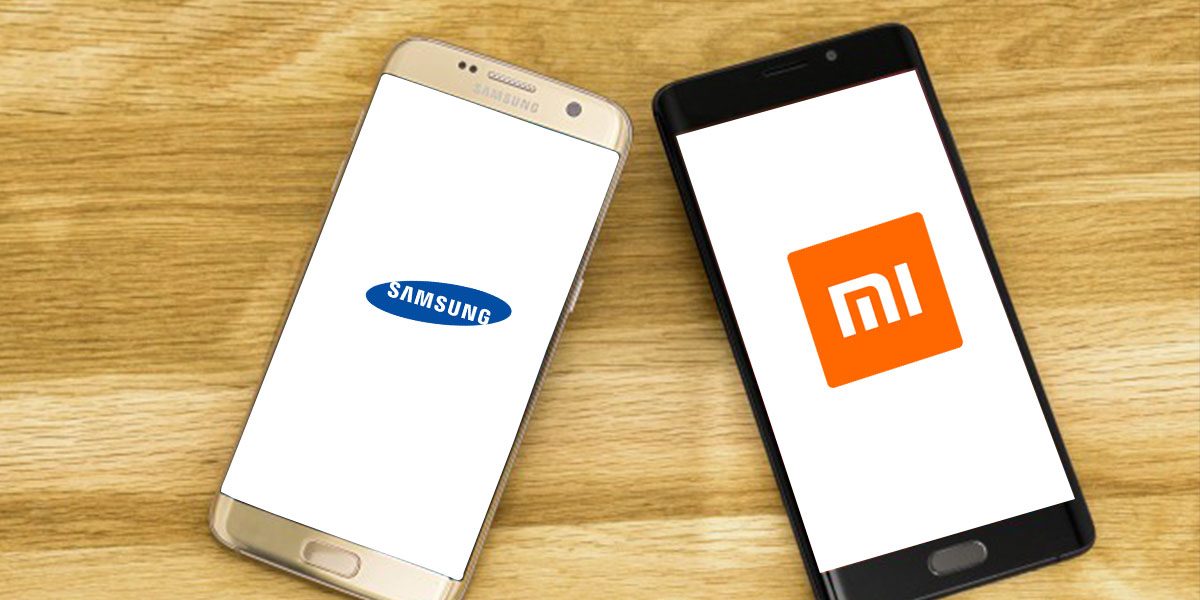 In recent news, Xiaomi has officially surpassed its rival Samsung to officially become the number one smartphone in the world according to a Counterpoint Research report. The China-based tech giant’s sales grew by 26 percent in June which is said to be ever-growing for the company.

Moreover, the company was also the second brand globally in the second quarter of 2021 in terms of sales due to the fact that the company had sold nearly 800 million smartphones.

According to Research Director Tarun Pathak:
“Ever since the decline of Huawei commenced, Xiaomi has been making consistent and aggressive efforts to fill the gap created by this decline. The OEM has been expanding in Huawei’s and HONOR’s legacy markets like China, Europe, Middle East, and Africa.”

Moreover, Senior Analyst Varun Mishra stated the following:
“Xiaomi was the fastest growing OEM, riding on its aggressive offline expansion in lower-tier cities and solid performance of its Redmi 9, Redmi Note 9 and the Redmi K series.”

Although Xiaomi has officially dominated the smartphone market, Samsung is expected to dominate the new foldable section of the smartphone market this year with an 88 percent share. In addition, the foldable market is estimated to triple from a year earlier to reach around 9 million units in 2021 hence giving Samsung another edge.