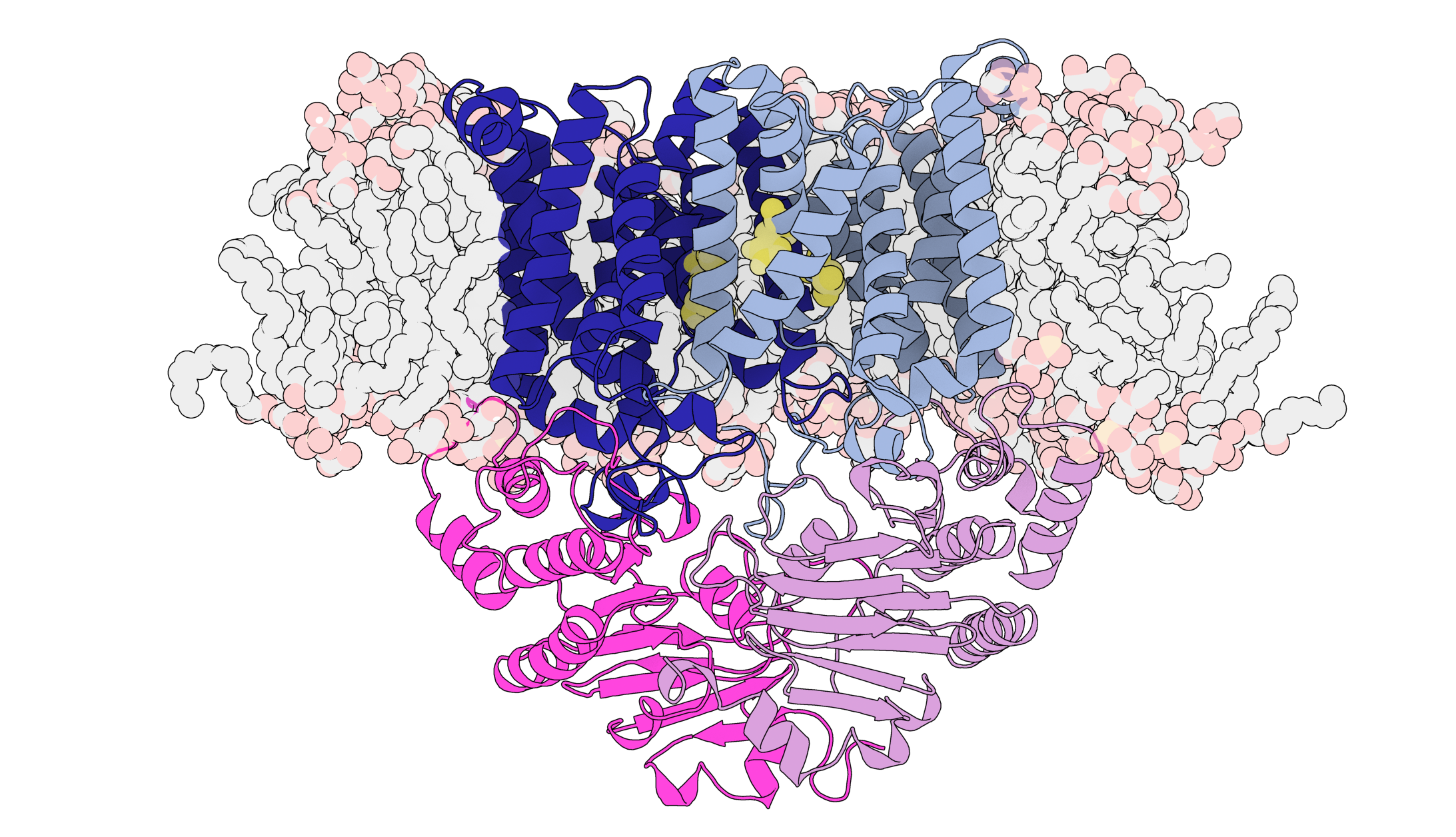 Australian researchers have revealed how the bacterium Streptococcus pneumoniae (pneumococcus) obtains the essential nutrient, manganese, from our bodies, which could lead to better therapies to target what is a life-threatening, antibiotic-resistant pathogen.

Organisation/s: The University of Melbourne, Doherty Institute for Infection and Immunity, Bio21 Institute

From: Doherty Institute for Infection and Immunity

Australian researchers have revealed how the bacterium Streptococcus pneumoniae (pneumococcus) obtains the essential nutrient, manganese, from our bodies, which could lead to better therapies to target what is a life-threatening, antibiotic-resistant pathogen.

Pneumococcus is one of the world’s deadliest organisms, responsible for more than one million deaths each year and is the leading infectious cause of mortality in children under five. It is the main cause of bacterial pneumonia, as well as a major cause of meningitis, sepsis and inner ear infections (otitis media).

Published today in Science Advances and after ten years of detailed investigations, researchers from the Peter Doherty Institute for Infection and Immunity (Doherty Institute) and the Bio21 Molecular Science & Biotechnology Institute (Bio21), along with collaborators at the Australian National University and Kyoto University, Japan, have determined the structure of the unique ‘gateway’ that pneumococcus uses to steal manganese from the body.

All organisms, including pathogens, need vitamins and minerals to survive. While researchers knew that manganese was critical for survival of the pneumococcus, how it took manganese from the body wasn’t understood.

University of Melbourne Associate Professor Megan Maher, a laboratory head at Bio21, said they noticed the bacterium was drawing in nutrients in a regulated way.

“Eventually we discovered that this was due to a unique gateway that sits in the bacterium’s membrane that opens and closes to specifically allow manganese in,” said Associate Professor Maher.

“This is a completely new structure that has never been seen in a pathogen like this.”

University of Melbourne Professor Christopher McDevitt, a laboratory head at the Doherty Institute, said the study’s finding changes what we know about the pathogen’s survival.

“Previously, it was thought that these gateways acted like Teflon coated channels in the sense that everything just flowed through,” explained Professor McDevitt.

“Now we understand that it is selectively drawing the manganese in. Any disturbance of this gateway starves the pathogen of manganese, which prevents it from being able to cause disease.”

It could hold the key to better and alternative therapies against the pneumococcus.

Although a pneumococcal vaccine does exist, it only provides limited protection against circulating strains, and antibiotic resistance rates are rapidly rising.

“It’s a really attractive therapeutic target as it sits on the surface of the bacterium, and our bodies don’t use this type of gateway,” Professor McDevitt said

“At a time when we are seeing rising resistance to our first and last line antibiotics, and the emergence of ‘superbugs’, it is important that we think of new strategies to control this deadly organism.”