KP: Yeah, you’re right, there’s definitely an important balance to be found there. It actually ties into my next question: How do you maintain a creative practice today? Does it look different than when you were younger?

PC: Well, that is determined by my illness, number one. Although I am still of sound mind, I am not so much of sound body anymore, and I can’t drive. So that completely takes out of the game my being able to do field work at the present time. I have gone back to the still life aspect of my expression, but now it is absolutely all digital and it’s all using the scanner and then recreating from there. The wonderful thing about scanners is they have a depth of field, so you can do three-dimensional objects, even if you don’t have a 3D scanner. They drop off after a while, but still, I’m able to do that. I have completed two more portfolios that are exclusively done with the scanner as a camera and I also revisited a project that I had started in 2015 that revolved around visiting certain small towns along the Connecticut River. I completed two portfolios on that, as well. They were endowed projects and I don’t know that they represent my best work, but I had a grand time revisiting them and exploring what I saw then and what I saw now in the work. In fact, I think one of my best pieces that I’ve ever done came out of that series. 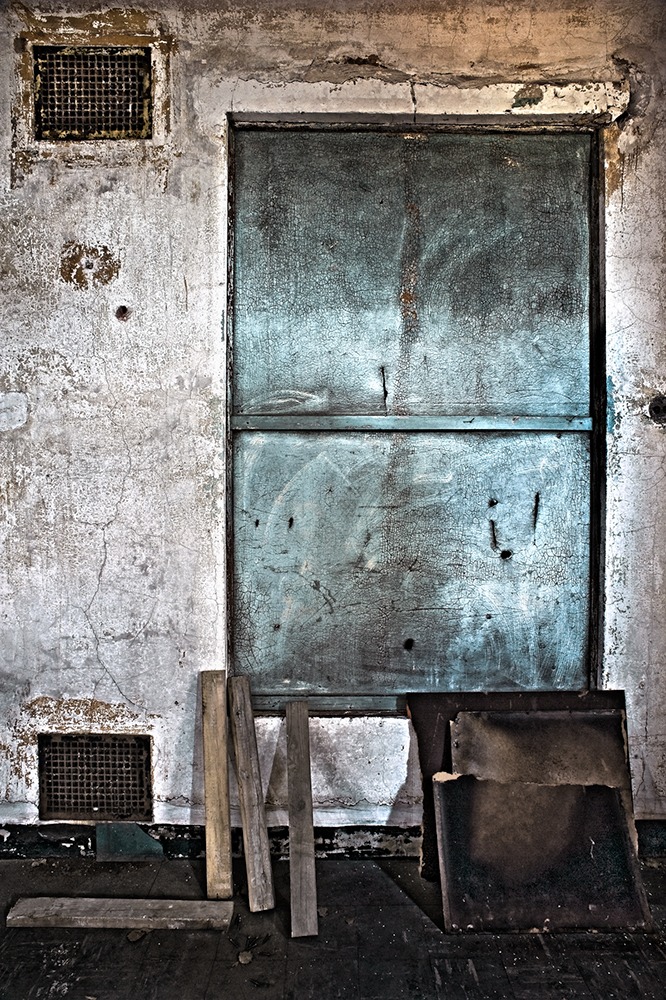 KP: That’s awesome. I love hearing about how your process has evolved and how you’ve adapted to the barriers with your illness. I find that very inspiring.

PC: Thank you. Yes. Otherwise, I mean, there’s only so many books I can read.

KP: The last question I have is, do you have any advice for young artists? I know we already talked a little bit about some of your lessons learned earlier.

PC: Yeah, I’m trying to remember the line from, which movie was it? I can’t remember, but essentially it goes like this, “Never give up, never give up, no matter what it is, never give up.” I mean, that’s the best advice I could give to anybody. You’re going to encounter roadblocks, you’re going to encounter dead ends, you’re going to encounter materials that don’t work. There’s going to be equipment that breaks down. Whether you’re a photographer or a painter, you’re going to end up in situations in which you’re uncomfortable. And maybe you say to yourself, “I shouldn’t go there,” but maybe you should. You know? Trust your gut. I think this medium overtalks itself unlike other mediums. For example, some other photographer might say to you, “Oh, what f-stop is that?” Or, “What format are you using?” Or, “Are you using Photoshop?” Painters never ask each other those stupid questions. And it may go back to being cast as a sort of stepchild of the arts when it came into being in the 19th and early 20th century, I don’t know, but I think there’s more talk about photography and more talk about its technique than of any other mediums that I know. Don’t overthink it.

Kendall Pestana (b. 1998) is an interdisciplinary artist and set decorator based in Acton, Massachusetts. Spanning sculpture, photography, and animation, her work is an investigation of psychological and bodily space through the lens of gendered violence, illness, and objectification. In 2020, Kendall received her BFA in Photography from Massachusetts College of Art and Design with Departmental High Honors and was named among Lenscratch’s Top 25 Emerging Artists to Watch.