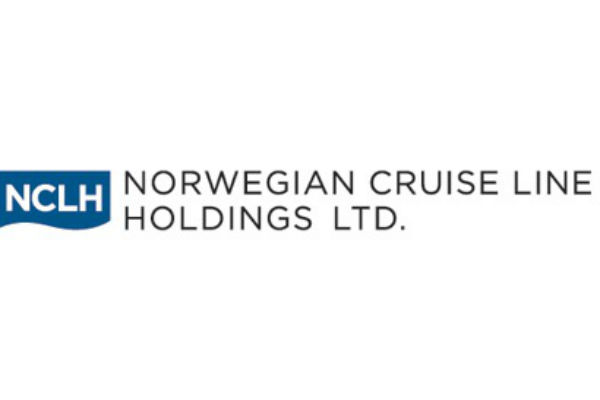 Norwegian Cruise Line Holdings (NCLH) has reported a net loss of $717.8 million for the second quarter of this year despite “unparalleled” pent-up demand as the company resumed operations last month.

The company said it expects report another net loss for the third quarter, ending September 30, and for losses to continue until regular sailings are feasible.

Future bookings have so far generated $1.4 billion, which includes around $800 million in future cruise credits (FCCs).

NCLH said it was “experiencing robust future demand” across all three brands with 2022 bookings “meaningfully ahead” of 2019 at higher pricing even when FCCs are taking into account.

Norwegian Jade was the first ship in its fleet to restart sailing, following a 500-day pause in operations, when it began sailing in Greece last month. Norwegian Encore is scheduled to become the firm’s first ship to restart in the US tomorrow, sailing to Alaska from Seattle. Florida sailings are due to recommence on August 15, with Norwegian Gem sailing from Miami.

Revenue for the second quarter of this year decreased to $4.4 million compared to $16.9 million in 2020 due to ships being unable to operate passenger cruises for the entire second quarter.

But cruise operating expenses  – such as crew costs, fuel, insurance and ship maintenance – dropped by 17.2% this year, compared to 2020 as a result.

NCLH’s total debts stood at £12.3 billion on June 3o. Since  March 31, it has secured a $28.8 million loan facility for new-build ship payments and amended nine credit facilities to raise around $770 million.

For the second quarter of 2021, NCLH’s monthly average cash burn rate was around $200 million – up from $190 million. It expects the third quarter monthly cash burn to increase to around $285 million due to its continued phased relaunch.

Mark A. Kempa, executive vice president and chief financial officer at NCLH, said: “We are focused on the flawless execution of our return to service plan including the phased relaunch of all 28 of our vessels by April 2022 which is the first step on our road to recovery.

“Recognising that the global public health environment remains fluid, we continue to focus on controlling costs, balancing our cash needs and enhancing our liquidity position to maintain financial flexibility.”

Frank Del Rio, president and chief executive of Norwegian Cruise Line Holdings, outlined how the company was putting “health and safety at the forefront”.

“We are ready and eager to welcome guests back onboard and continue to see incredible strength in our booking trends for future cruises,” Del Rio added. “Our team is working tirelessly to execute on our plan to return our full fleet to operation by April 2022 to capitalise on this unparalleled pent-up demand.”