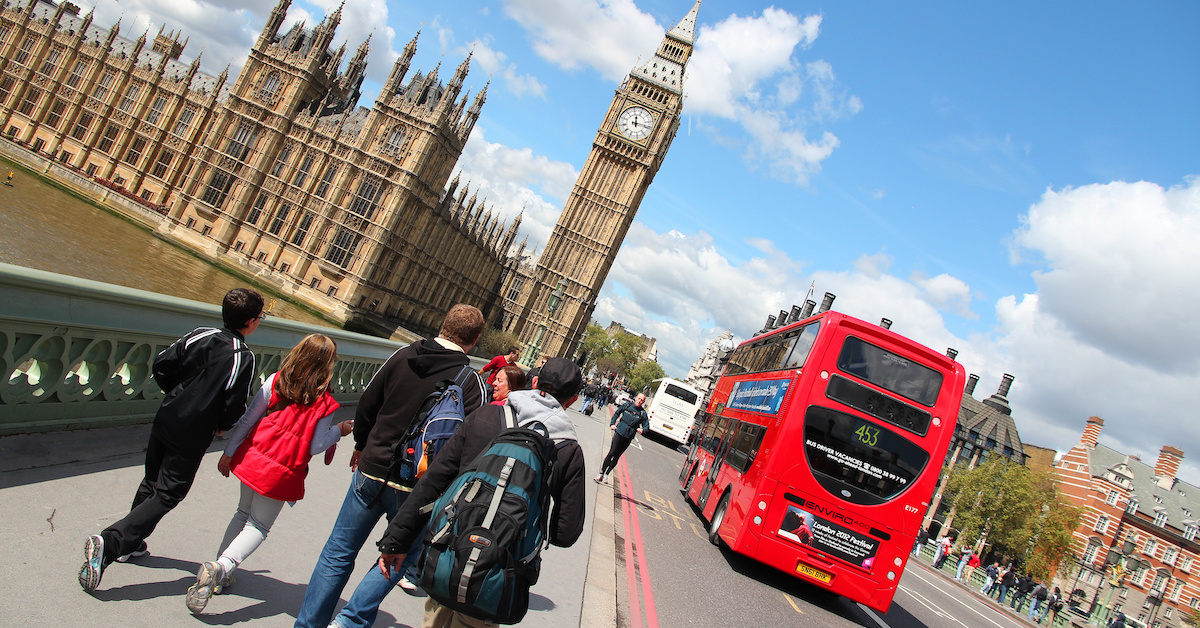 London will bear the brunt of an £10.7 billion shortfall in tourist spending for the second half of this year, because of the UK’s travel restrictions, according to research.

The capital will miss out on £6.6 billion because it is “far more popular with international travellers than domestic visitors”, reported the Centre for Economics and Business Research (CEBR), an independent economic forecasting specialist.

CEBR expects spending by international visitors to reach £3.7 billion – up on the 2020 value but still £10.7 billion lower than in pre-pandemic times.

It said most of this shortfall – £6.6bn – will be from London, which accounted for 63% of England’s total international visitor expenditure in 2019, and just 16% of spending by domestic overnight travellers.

“This means tourist-dependent businesses in the capital find themselves in an unenviable position, with few foreign visitors arriving and staycationers opting for seaside and countryside spots in other parts of the country,” said the research.

“Other regions will be better placed to plug the international traveller gap with domestic visitors.

“In those areas, domestic traveller expenditure is higher than pre-pandemic norms, thus reducing the scale of the overall shortfall.

“CEBR expects expenditure by all visitors (international plus domestic overnight visits) in the second half of this year to reach as high as 83% of pre-pandemic norms in the southwest, while standing at just 38% for London.”
It warned the economic implications of continued strict limits on international travel are “far-reaching”, especially as the government begins winding down support, most notably the furlough scheme.

“Tourism-dependent businesses in London and other areas less popular with staycationers, are now at a notable disadvantage compared to their counterparts across most other industries which have seen nearly all restrictions lifted,” said the CEBR.