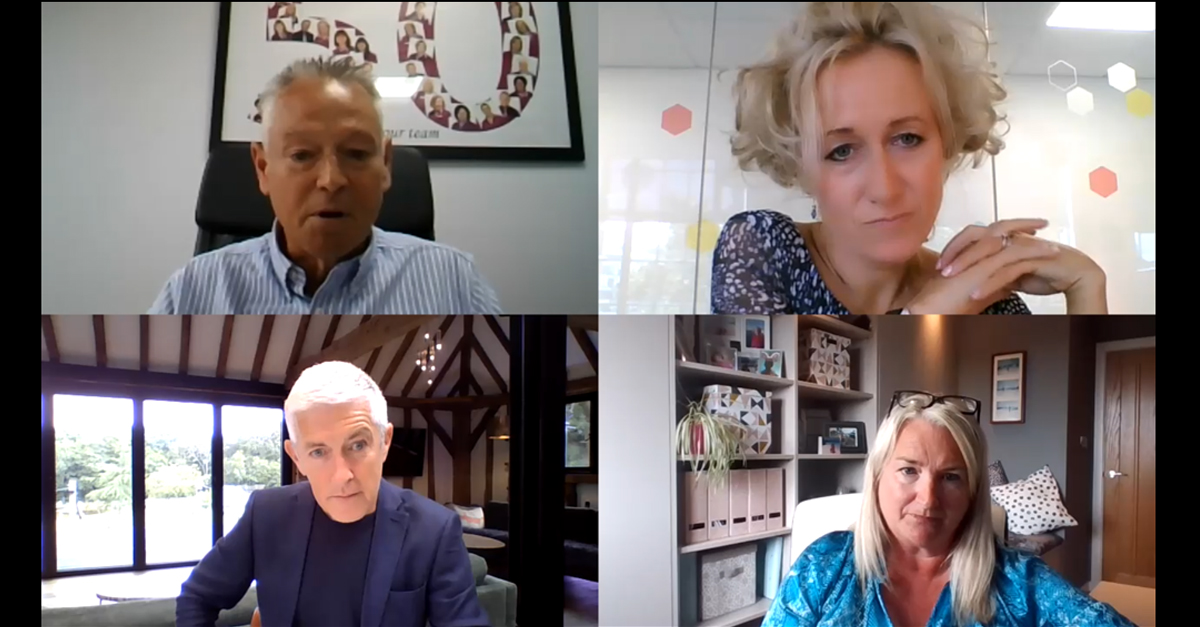 The chairman of Miles Morgan Travel has called for the government’s traffic light system to be simplified to just red and green to make booking holidays easier.

Speaking after the latest update to the country categories, Miles Morgan said confusion and uncertainty about the status of destinations was affecting consumer confidence, so dropping the amber list would help sales.

Wednesday’s announcement revealed that, from Sunday, the United Arab Emirates will move to the amber list; Spain and Greece remain amber; seven countries will be added to the green list; and Mexico switches to the red list.

Speaking on a Travel Weekly webcast, Morgan highlighted the problems faced by thousands of British holidaymakers who now face a dash back to the UK before Sunday, calling the situation “a horror show”.

“Clarity is what is needed. Amber is a dangerous colour. Making it simpler with red and green is going to help.”

He said speculation during the preceding week about the status of Greece and Spain made consumers nervous, causing “significant damage” for the travel industry.

Morgan also advocated a “sensible period” of at least two weeks’ notice if a destination was likely to move to more restrictions.

But she added: “If you look at a map, most countries are amber. My fear would be that the nervousness of the government would mean more move to red than green.”

Paul Cleary, Caribtours managing director, said he thought that the threat of the “amber plus” status has gone.

But he added that media speculation in the previous few days about Greece and Spain going to amber plus had caused one customer with a £33,000 booking to Ibiza to get “cold feet”.

Earlier this week, the World Travel and Tourism Council urged the British government to scrap its controversial traffic light ratings in favour of just two categories – green and red.