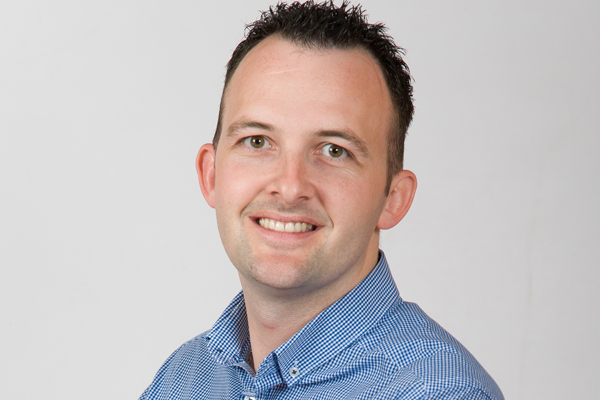 Hays Travel says bookings have risen “beyond expectations” every day this week customers’ confidence to book has grown.

Jonathon Woodall, chief operating officer of Hays Travel, said the independent chain saw bookings rise by 193% in the first five days of August, compared to the same period in July.

About half are short-haul, with a quarter long-haul and the final quarter cruise – and bookings for Spain have increased following the government’s traffic light update on Wednesday.

“These are small but significant steps and good news for people who want to travel,” he said.

“We are helping our customers understand the requirements so that they are not too onerous for anyone who wants to travel this summer.

“For example we have introduced video tests you take with you in your suitcase instead of worrying about it in the destination.

“It is good news that Spain remains amber and France is off the amber plus list, and that there are more countries on the green list to help people take a holiday or see family and friends.”

Woodall said the traffic light update had had most impact on bookings for later this year and into 2022.

The increases are being seen with European destinations such as Greece and Spain, as well as long-haul options and special holidays such as the Maldives, America, Bali and worldwide cruises.

“Our customers are spending more than usual to upgrade their holidays – many want something extra special to look forward to,” he said.

Speaking to Sky News this morning, Dame Irene Hays, chair of Hays Travel, said the traffic light update had prompted many customers to book after having made enquiries in recent weeks.

She added: “We are seeing some of the best prices in the travel industry that we have seen for years. Terrific prices, in Greece and in Spain.

“We are seeing lots of those being taken up at the moment.”