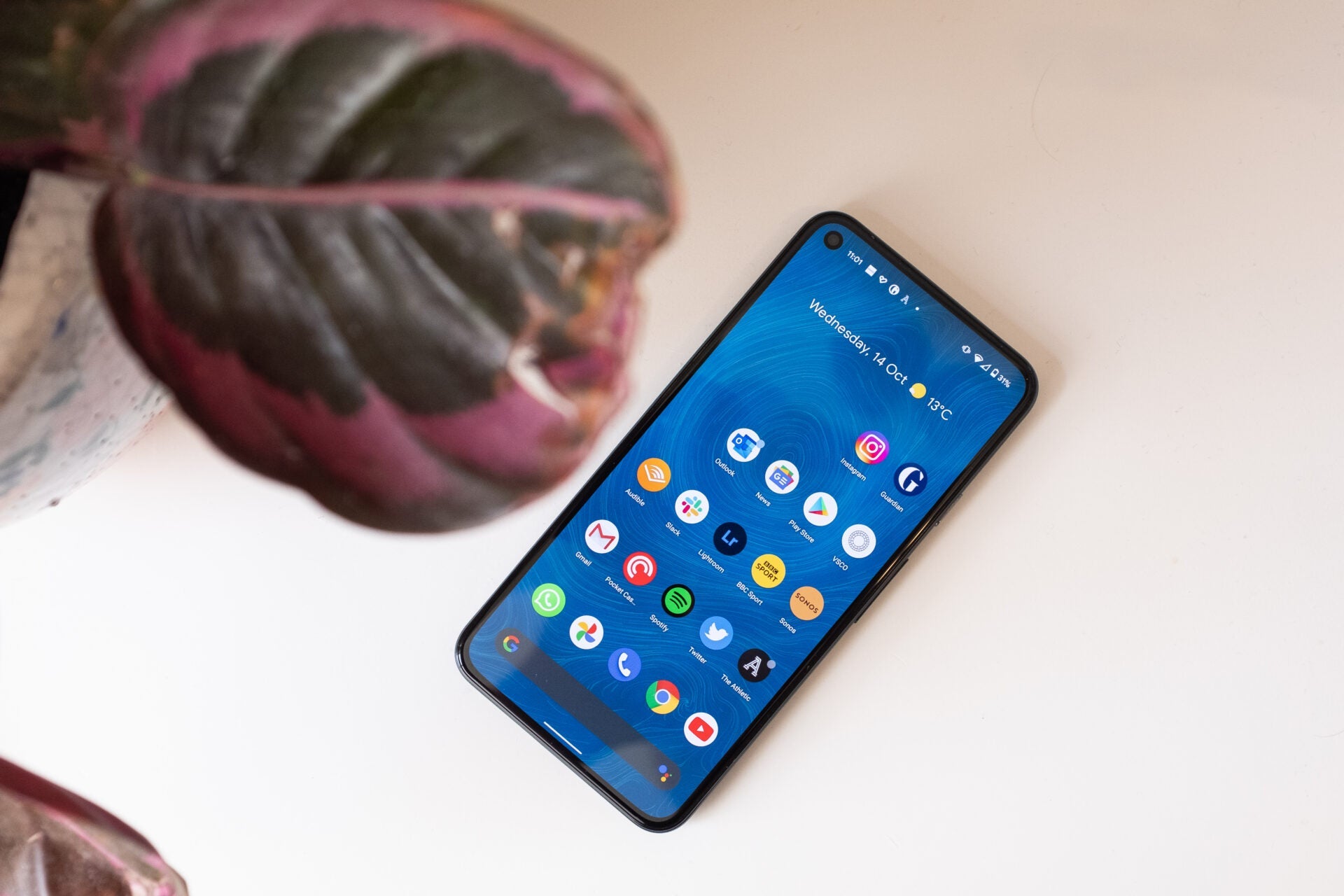 The Google Pixel 5a might beat the Pixel 6 in the race to shelves, according to fresh reports.

According to a report in Front Page Tech, the Pixel 5a will be launching later this month, on 26th August, but only in the US and Japan.

If you’re based in those countries, you should be able to buy the phone from the Google Store, either physically in-store or online, with the price supposedly sitting around $450 in the US. The price in Japan has not been confirmed at this stage.

It’s rumoured that the smartphone will feature the same camera as the Pixel 5, will be IP67 rated, and will also include a headphone jack.

According to the Front Page Tech article, the smartphone will include a 6.4-inch display with a forced 90Hz refresh rate. The processor will be Qualcomm Snapdragon 765G, with 6GB of Ram and a 4650mAh battery.

Not much more is known about the newest Google smartphone, other than it’s expected that the Pixel 5a will be mostly black. We don’t know if other colours will be available, but if the Pixel 5 is any indication you shouldn’t be hoping for anything too bright or flashy.

However, it’s important to bear in mind that nothing is official as of yet. But, Google has previously said the Pixel 5a will be announced around the same time as last year’s a-series phone. This time frame does match up with the 26 August, as the Pixel 4a came out on 3 August 2020.

If you’re looking for more information on the Pixel 5a, you can check out our article covering all the leaks and features worth knowing.