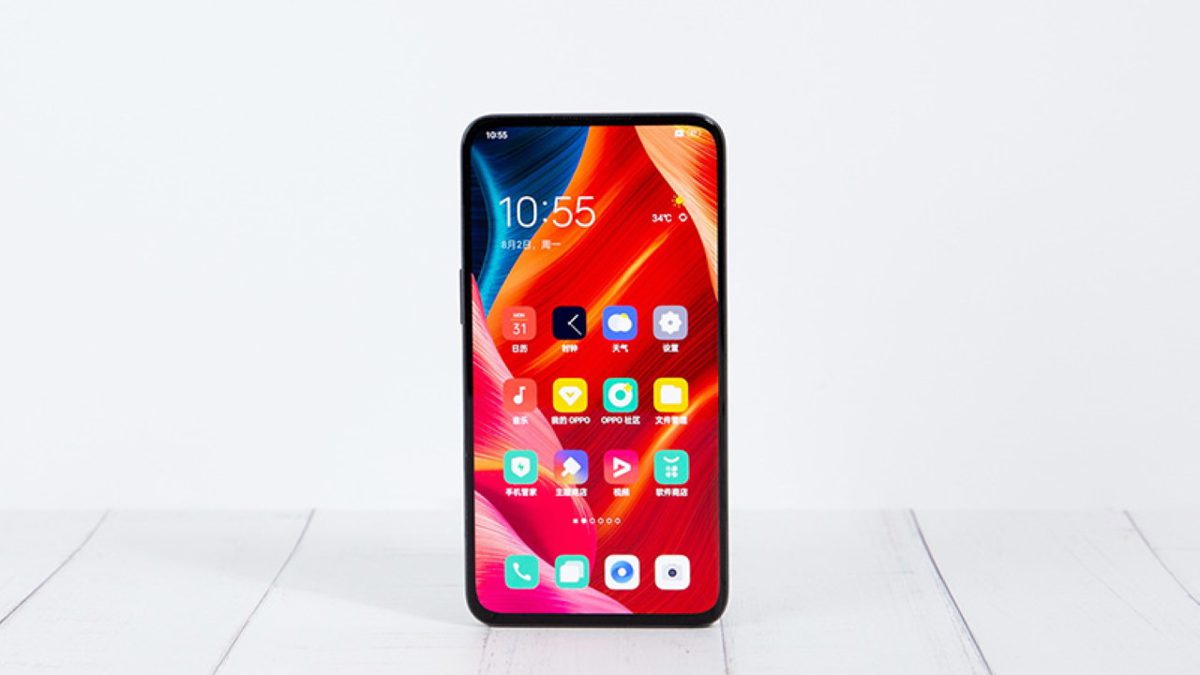 Oppo has today unveiled its next-generation under-screen camera technology, which holds the promise of removing the notch from smartphones without compromising the quality of the selfies we can capture.

The company unveiled its first under-screen camera back in 2019, but this latest iteration improves on the technology in a number of key areas. Oppo says it has implemented several hardware innovations and improved its proprietary AI algorithms to create a selfie camera we won’t be able to tell is present behind the display.

One of the main problems with existing under-screen cameras is the quality of the display output above where they sit being inconsistent, as well as the image capture quality being negatively affected by the screen above. Oppo says it has solved both those problems and can now offer a 400-PPI display even above the camera module. This was achieved by shrinking the size of each pixel combined with using a new transparent wire that’s 50% thinner.

Oppo also introduced a new 1-to-1 pixel circuit which, when combined with “precise algorithmic compensation technology,” allows for much improved control of screen accuracy, color, and brightness. It also allows the display to more accurately depict small text or precise image detail, for example.

For now, this remains a prototype and work-in-progress, but Oppo is clearly gearing up to implement this as a commercial solution. The company has already applied for over 200 patents, submitted a standards proposal for under-screen camera technology to the International Electrotechnical Commission (IEC), and continues to work to improve the hardware design and algorithms necessary to compensate for the camera’s presence below the display.