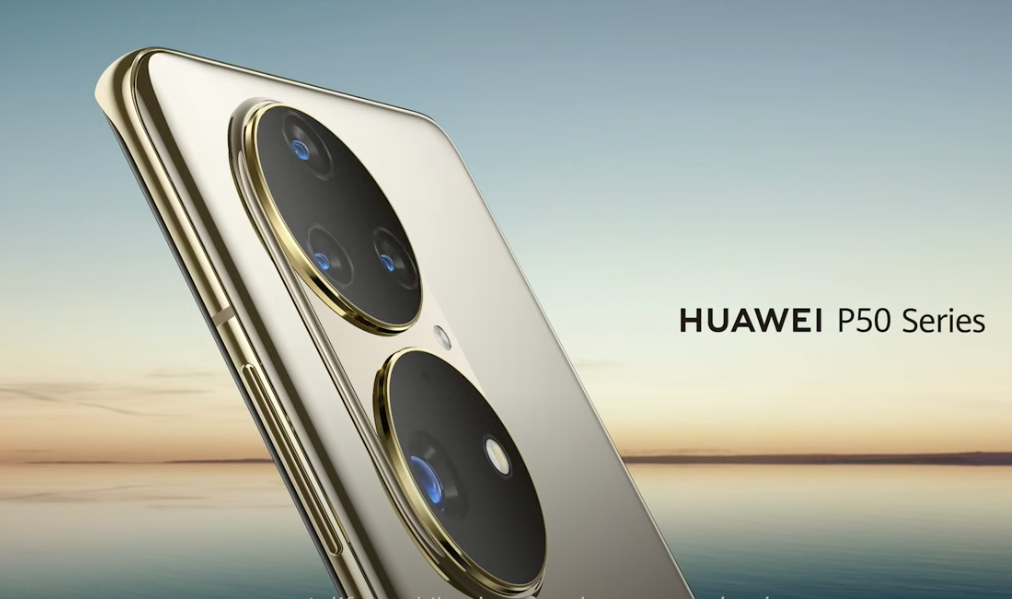 It looks like Huawei is working on a 100W charger which could offer super-fast charging speeds for compatible handsets.

As spotted by GSM Arena, Huawei’s new charger appeared on China’s 3C certification site which suggests a release is imminent. According to the listing, the accessory will charge at 100W speeds at 20V/5A.

While a 100W charger should work with any phone with the right charging port, the speed advantages of buying one are non-existent if your handset doesn’t support that wattage. Notably, this rules out all of Huawei’s current handsets, with the most recent Huawei P50 and P50 Pro supporting charging of up to 66W via Wired Huawei SuperCharge (with optional 50W wireless charging for the Pro model).

That suggests that the company’s next flagship handsets will support faster charging speeds to take advantage of the new accessory. Though whether that will be a special edition of the Huawei P50 or something different altogether remains to be seen.

Very few handsets support 100W charging, though one exception is the Honor 50 Pro from Huawei’s former sister company Honor, which promises a full charge in 25 minutes.

That could be faster, though, according to another Chinese brand: Xiaomi. Two years ago, the company unveiled a 100W Super Charge Turbo charger with the promise that it could charge a 4000mAh battery from zero to 100% in just 17 minutes.

While charging speeds are certainly suffering from diminishing returns – under an hour should be fine for most people – that would certainly be impressive. The OnePlus 9 and OnePlus 9 Pro’s bundled 65W Warp Charger remains the best we’ve seen, and it can charge the device from flat to 100% in just over half an hour. For the OnePlus 9, we found the phone hit 80% in around 15 minutes.