“I took this image at a low point,” the filmmaker and journalist Jameisha Prescod shared on Instagram earlier this summer. “And having people see this is quite intimidating. But I guess that’s the point of all this.” Her self-portrait, made in her London apartment during lockdowns, has been selected this week as the single-image winner of the Wellcome Photography Prize.

In 2021, the world-renowned awards illuminate the untold stories of some of the most urgent health issues of our time, across three categories: Fighting Infections, Health in a Heating World, and Managing Mental Health. In addition to her overall single-image win, which comes with a £10,000 award, Prescod will take home £1,000 for her win in the latter category.

“One thing I’ve always returned to when dealing with low mood is knitting,” says Prescod, who dealt with depression during the isolation brought on by the pandemic. “I could have a super tight deadline and yet something inside of me says, ‘you should knit right now.’ Maybe it’s something about making sense out of an unstructured/untamed pile on yarn. Untangling things to build something new.?”

The series award, also £10,000, goes to Yoppy Pieter, a visual storyteller based in Jakarta, for the series Trans Woman: Between Colour and Voice, an exploration of the challenges faced by transgender women in Indonesia amid COVID-19. Against the backdrop of a devasting pandemic, exacerbated by ongoing discrimination against transwomen, several of the women he met faced income loss, and some faced obstacles in accessing health care.

Even during a painful time, Pieter also uncovered moments of hope, friendship, and resilience within this community. He met women who’d spent years fighting for their rights and supporting one another in the process; one, Mami Yuli, helped establish a living safe place for elderly transwomen. Pieter’s overall win is accompanied by his series win in the Fighting Infections category.

The series award for Managing Mental Health went to Morteza Niknahad in Iran, whose project The Big Fish explores his mother’s depression through the lens of a local myth. In his dreamlike pictures, that depression becomes embodied by a large dead fish. “In this project, I talked about my mother and a family secret,” he says. “It was a difficult decision, but I am happy because, with the project, I helped my mother.”

The single image winner in the Fighting Infections category is The Time of Coronavirus, captured by the Reuters photographer Aly Song in Wuhan, China, near the location where the first cases were reported. The photograph highlights the work of the Blue Sky Rescue Team, China’s largest NGO humanitarian organization, as they disinfect the Qintai Grand Theatre.

The third category, Health in the Heating World, illuminates the effects of climate change on communities around the globe. The single image winner for this category is a picture by the photojournalist Zakir Hossain Chowdhury, created in the months following Cyclone Amphan in coastal Bangladesh, where people have been displaced and continue to face daily flooding. “Our embankment collapsed and our houses have eroded,” Habibur Rahman Sarder, the man in the photo, explained. “We have no space to live, no space to cook food, and no place to grow food.”

Hashem Shakeri also wins the Health in the Heating World category for his series An Elegy for the Death of Hamun, an ongoing testament to the people and landscape of Iran’s Sistan and Baluchestan province. Though the area was once home to verdant forests and crops, a changing climate has transformed it into a desert; Lake Hamun has given way to cracked, dry land, forcing the surrounding communities to contend with drought, famine, and unemployment.

The shortlist for the 2021 Wellcome Photography Prize includes 90 photographs by 31 photographers from fifteen countries around the globe. The prize, now in its third year, is an initiative of Wellcome, one of the world’s leading research-based charities. This year’s winning and shortlisted entries mark an unprecedented and historic moment in global health, but they also underscore the power of compassion and change. While many of the stories they’ve documented are personal, they speak to a universal need for better awareness and understanding of the health issues reshaping our world.

Jameisha Prescod almost didn’t publish her self-portrait, titled Untangling. As she later told The Huffington Post, she mostly wanted to create something for herself that captured the rawness of the moment. She decided to share it for others–to show us that we’re not alone. “This pandemic has truly been an agent of chaos,” Jameisha Prescod wrote after being announced as this year’s overall single image winner. “So much loss, grief and depression amongst reconnection, humanity and creativity. I guess I was kind of trying to encompass my experience of that with this image.” You can see all of this year’s winners and shortlisted entries on the Wellcome website. 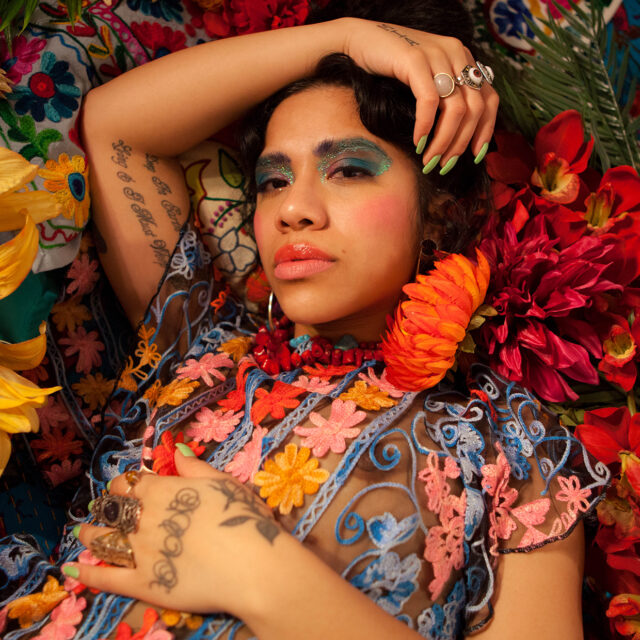 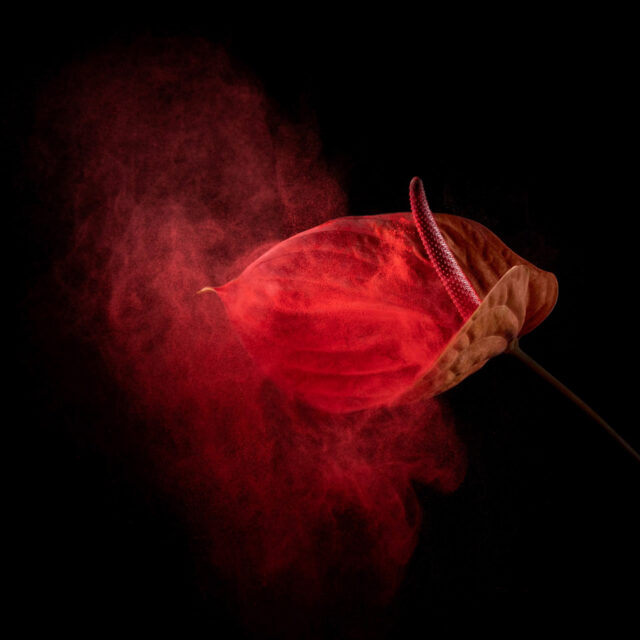