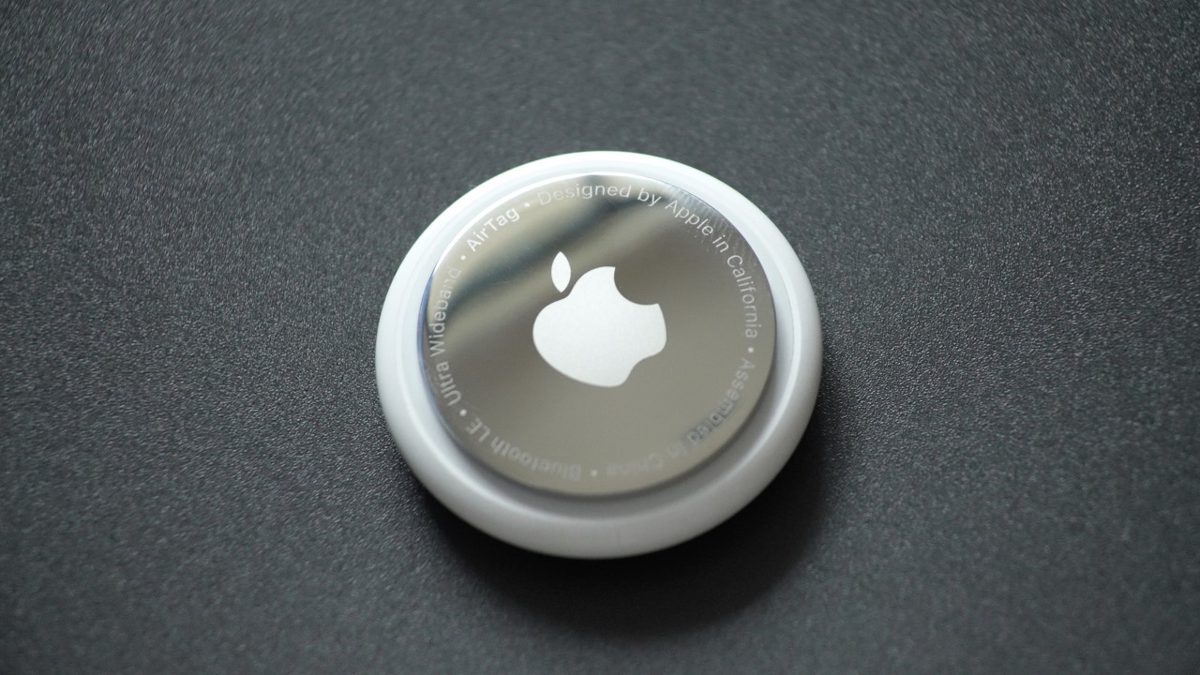 If you need to replace the battery inside an AirTag, Apple is warning against using a replacement CR2032 coin battery with a bitterant coating because there’s a chance it won’t work.

Coin batteries are a popular choice for powering small devices, but also very tempting for a small child to place in their mouth and accidentally swallow. To help prevent such incidents, battery companies such as Duracell have started adding a bitter coating to these batteries, but that’s not good news for AirTag owners.

As MacRumors reports, Apple has included a warning on its “How to replace the battery in your AirTag” page, which states, “CR2032 batteries with bitterant coatings might not work with AirTag or other battery-powered products, depending on the alignment of the coating in relation to the battery contacts.”

This is a problem Apple really needs to solve because the bitter coating is a safety measure and AirTags are relatively easy to open, even by children. In Australia, the Australian Competition & Consumer Commission warned parents to keep AirTags away from young children because the coin battery was so easily accessible. Subsequently, some Australian retailers decided not to stock AirTags.

Bitter coatings aren’t limited to just batteries. Back in 2017, Nintendo decided it would use a coating to ensure Switch cartridges tasted horrible. The key ingredient is a non-toxic chemical compound called Denatonium Benzonate, which is also used to help prevent nail biting.