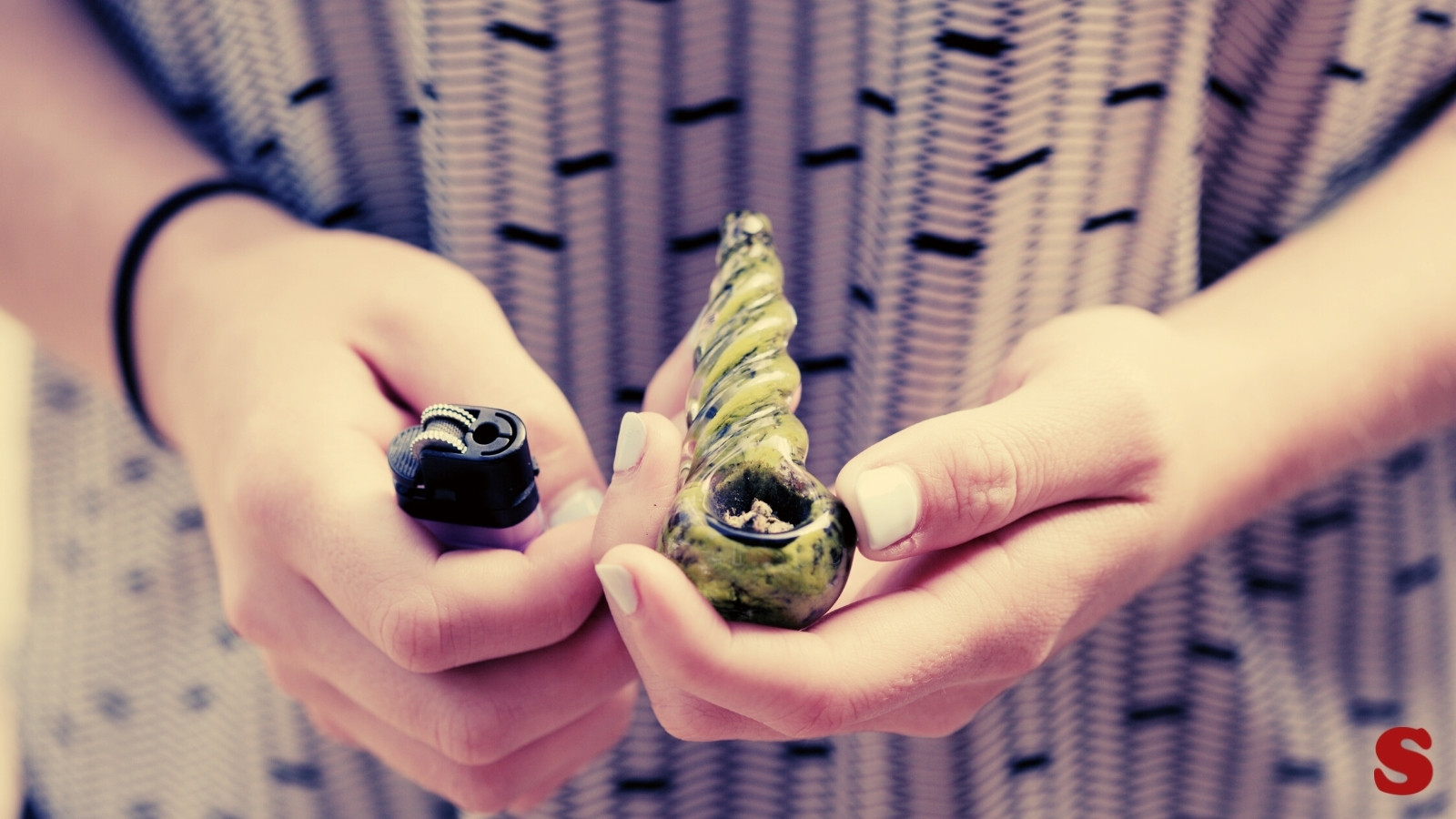 Recreational or non-medical marijuana was legalized in the US states of Washington, Colorado, and more for all adults above the age of 21. However, adolescent use of marijuana remains prohibited in all states. There were concerns that with the legalization of recreational marijuana for adults, teenagers might end up using marijuana more. But is this true?

Usually, teen marijuana use accompanies cigarette and alcohol use as well, so understanding the impact of the legalization of non-medical marijuana is important. There are limited sources of post legalization data from the states it has been allowed in and the data shows mixed reviews. For example, data collected from Colorado implies there has not been any effects on marijuana use after its legalization. However, data from Washington was contradictory.

The data collected in the ‘Washington Healthy Youth Survey’ used repeated surveying over a large group of participants but did not take into consideration that teens who were previously using marijuana may change their minds. Since the first study also did not interview 12th graders, a team of scientists at University of Washington decided to take a closer look.

Jennifer Bailey and her team surveyed marijuana, alcohol, and cigarette use among youth aged from 10-20 years. The data for this study was collected from the “Seattle Social Development Project−The Inter-generational Project (SSDP-TIP)” which began in 2002. The children who were surveyed for the previous SSDP in 1985 were re-approached for the TIP, when they themselves had become parents.

The children surveyed were between the ages of 1 to 13 years, and were followed between the years of 2002 and 2018. Although the original participants of the SSDP were from Washington, many of them had later moved to a different state where recreational marijuana still was not legalized so the analysis was limited to the families who lived in a state where recreational marijuana is legal.

The study was carried out by recording the responses of 339 children and teens with the higher scoring children being the ones who were less likely to substance use. The children surveyed were from diverse backgrounds and ethnicities.  Fifty one percent of the participants were female, 49% were male, 10% were Asian/Pacific Islander, 17% were African-American, 33% were white, and the rest were other races. About 94% of the participants lived in Washington and 4% lived in Oregon in the year 2015 when the survey was administered.

The researchers used a statistical method called “multilevel regression” — it measures associations between variables. They found that after legalization, children were less prone to substances as they got older. When compared to children of mixed ethnicity, it was noted that white children were more likely to use cigarettes and alcohol and African-American kids were less likely to use alcohol. Children of more educated parents were more likely to believe marijuana use was not harmful.

Although extensive, the study performed was not universal. It was a small sample size and most lived in Washington state only. Also, instead of looking at each item individually over the course of a child’s life, researchers focused on the effects of marijuana usage on alcohol and cigarette consumption. It was also based on substance use in the last year, rather than lifetime habits, by the 10-20 year olds. The authors explained that it would be useful to survey children from multiple states, even if marijuana is illegal there. This would allow them to compare whether the overall trend of marijuana use is shifting in the states where it is legal or for the entire nation.

Do you like podcasts? We have one! It’s called Science Decoded. We did an episode about this study, and interviewed the lead author. Check it out here! Want to find us on your favorite streaming service? There are lots of ways to listen.