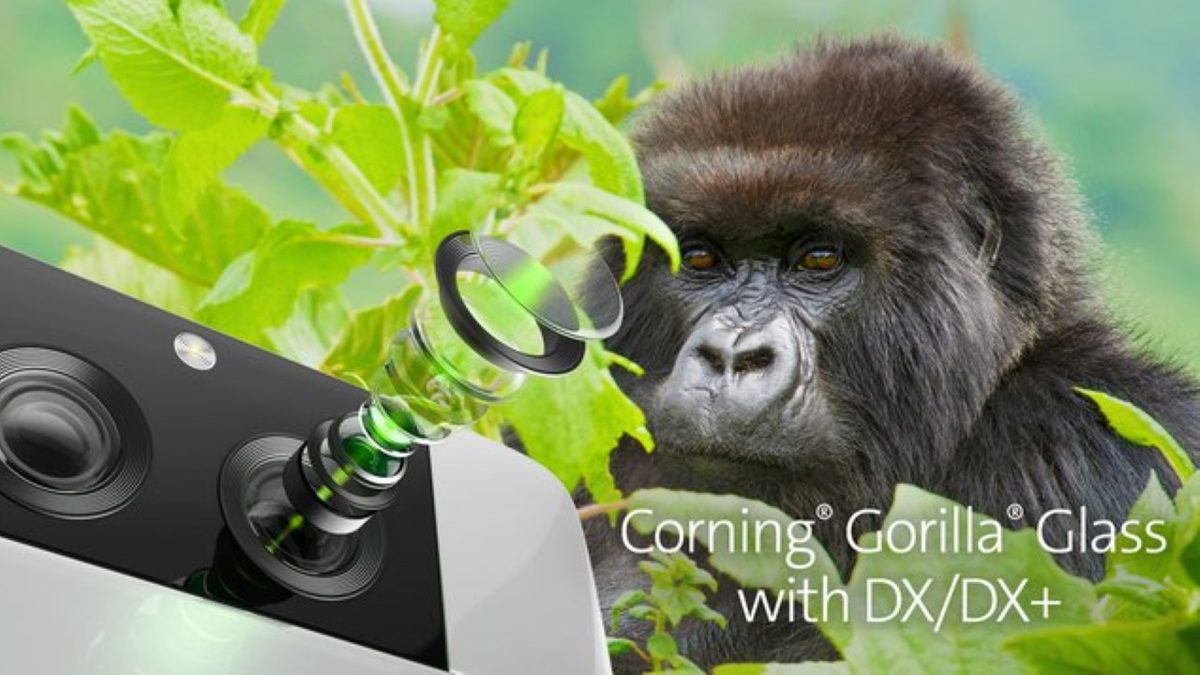 Corning is best known to most people through its Gorilla Glass brand. Now that same advanced glass tech used to protect displays from scratches and cracks is going to be used to protect smartphone cameras.

As Engadget reports, this week Corning introduced a new category of durable glass specifically for cameras, which will be offered as Gorilla Glass with DX and Gorilla Glass with DX+. The emphasis for both these products is to offer good protection while allowing as much ambient light to be captured as possible.

Amin claims that DX glass allows 98% of light to be captured when it’s used as a camera lens cover. As to the difference between DX and DX+, DX offers good scratch resistance, while DX+ is as close as you can get to Sapphire (Grade 9 on the Mohs scale), which is used mainly to protect smartwatches.

It’s important to note DX isn’t a new product for Corning. The company has already used this type of glass on over 30 million wearable products. It has simply been tweaked for smartphone cameras and the first company to use it will be Samsung.