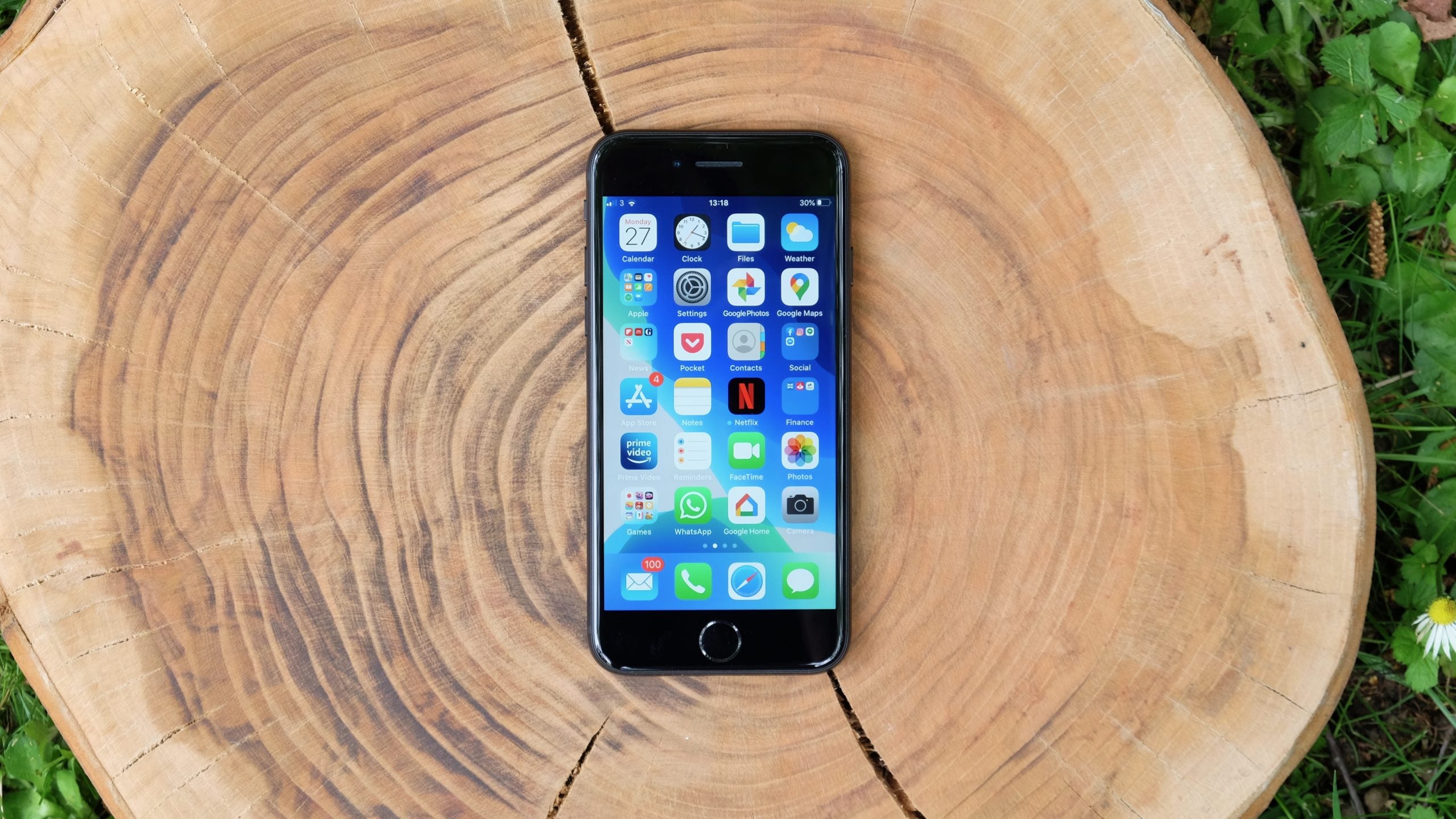 After months of silence, a number of rumours have suddenly emerged about the upcoming iPhone SE 3 – and it’s a mixed bag of good and bad news for the budget member of Apple’s smartphone family.

Starting with the good news, it’s not too far away. While it won’t be there to undercut the launch of the iPhone 13, it shouldn’t be too much later, with reports that the iPhone SE 3 will arrive in the first half of 2022. That’s according to sources on Apple’s supply chain talking to Digitimes.

Then there’s another bit of good news: Apple won’t be scrimping on the core internals. Just as the iPhone SE 2 used the same Apple A13 Bionic chip as the then-flagship iPhone 11 Pro, it seems the iPhone SE 3 will pack the same A15 Bionic chip that’s due to power a million Geekbench tests with the iPhone 13.

That’s according to “people familiar with the plans” talking to Nikkei Asia, and it all sounds rather promising, given the A14 that powers the iPhone 12 and iPad Air is about as fast as mobile chips can get. That also means that the entry-level iPhone will be getting access to 5G networks for the first time, too.

There was always going to be a ‘but’ when dealing with a low-cost iPhone though, and it seems that most of the cost-saving measures will be going on the somewhat dated frame. Like the previous two iPhone SE handsets, Apple will be retaining the Home button and Touch ID, with no plans to introduce Face ID authentication to proceedings. In fact, it may look practically identical to the current model, with sources pointing to the same 4.7-inch LCD screen as well.

Still, for people who put value for money above all else, it’s hard to argue that a dated look is less of a dealbreaker than scrimping on the internals. It would be very surprising if the iPhone SE 3 wasn’t near the top of our list of the best cheap phones you can buy when it finally launches next year.