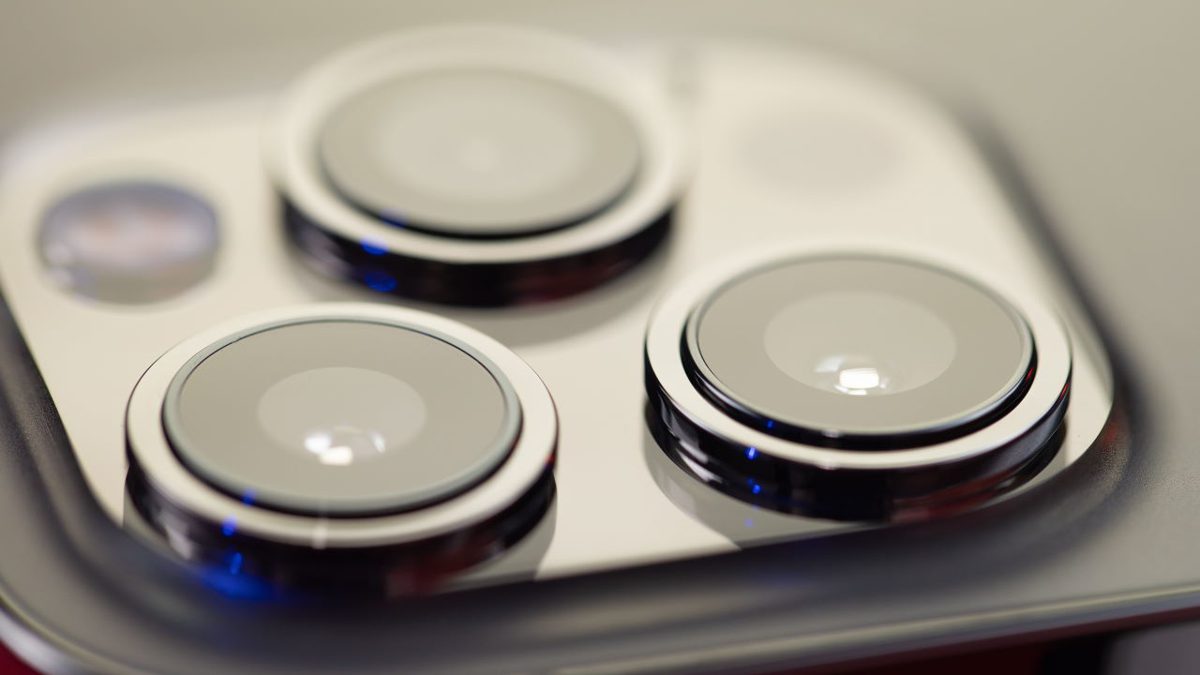 A new patent granted to Apple paves the way for future iPhones to offer greatly enhanced optical zoom, well beyond the 5x optical zoom found in the iPhone 12 Pro Max.

As 9To5Mac reports, Apple has been granted a patent for what it calls a “Folded camera,” but is more typically referred to as a periscope lens. They are a clever solution to the problem of trying to fit a zoom lens into a very thin smartphone. Typically the larger the range of zoom desired, the longer the lens needs to be. Periscope lenses are mounted vertically and bend the light 90 degrees, effectively allowing the long lens to sit across the body of the smartphone.

Apple’s patent describes a periscope lens that uses two prisms. The first prism bends the light on to the lens and then the second prism bends the light again on to a photosensor. The end result is Apple doesn’t need to make its smartphones any thicker, but can take advantage of a larger optical zoom. It’s thought the first iPhone to use this new periscope lens solution could easily achieve a 10x optical zoom, so double that of the iPhone 12 Pro Max.

Apple filed this patent back in January 2019, so it’s possible we could see the finished periscope lens make its way into at least one model of the iPhone 13. We’re also expecting the next iPhone to have a smaller notch, and possibly an always-on display.