OnePlus is trying to clear the air over why it’s been throttling the CPU on the OnePlus 9 Pro smartphone. According to the company, the processing power can often be “overkill” on certain Android apps.

“To be more precise, we want to match each app with the most appropriate performance it needs,” OnePlus wrote in a forum post on Monday.

The controversy emerged last week when Anandtech noticed the OnePlus 9 Pro will mysteriously throttle down the Snapdragon 888 CPU for certain popular apps including Chrome and Twitter. This can cause the phone to underutilize the chip’s full clock speed and post lower benchmark scores.

OnePlus later explained it had been optimizing the CPU for popular Android apps to cut down on battery drain and overheating after receiving feedback from customers. Still, the vendor never told anyone about the CPU throttling. As a result, the whole episode has sparked questions over OnePlus’s lack of transparency with consumers. 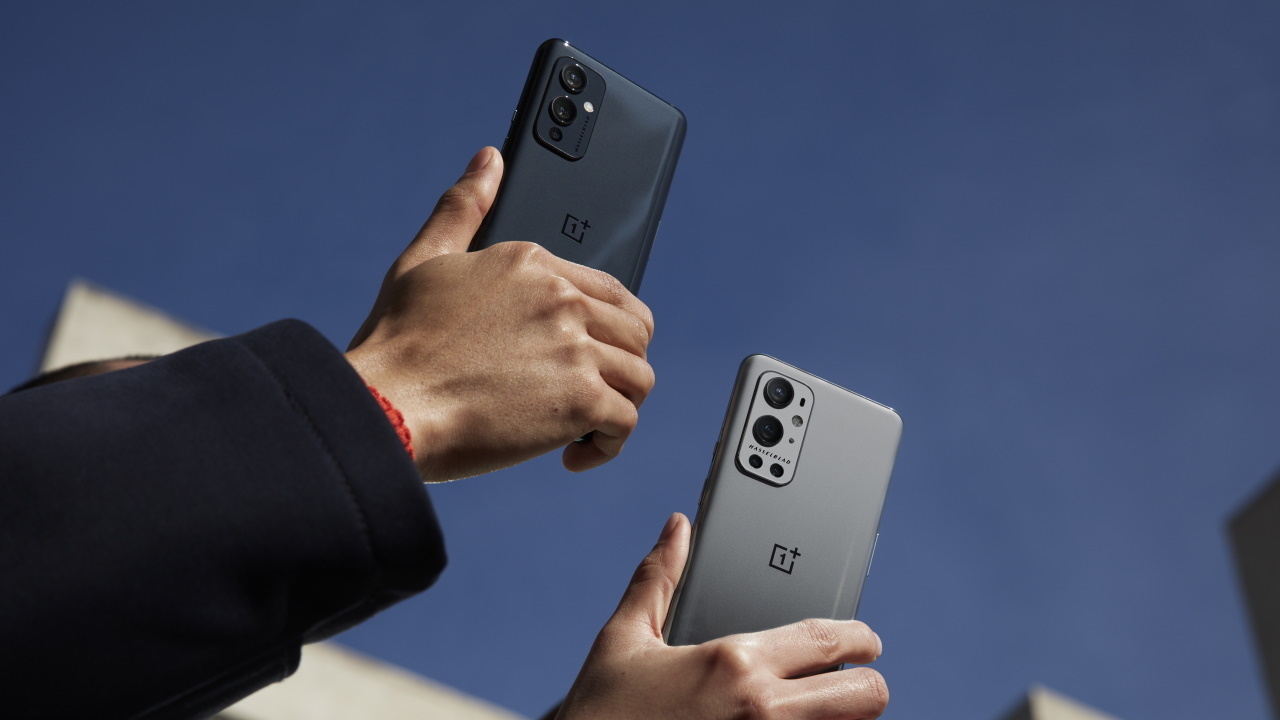 
The company’s forum post neglects to say why the CPU throttling was never disclosed to customers. But it does delve into OnePlus’s rationale for making the changes, which it claims doesn’t degrade the phone’s performance.

“In recent years, the performance of smartphone SoCs (system on chip) has reached a point where their power is often overkill in certain scenarios for many apps including social media, browsers and even some light gaming,” the company wrote.

“With this in mind, our team has shifted its attention from simply providing sheer performance to providing the performance you expect from our devices while reducing power consumption and heat dissipation,” it added.

The post then mentions the CPU throttling occurs for both the OnePlus 9 Pro and the OnePlus 9, which both contain the Snapdragon 888 chip. The processor’s powerful X1 CPU core will run when you first open an app or run a heavy game. “But with actions that do not require the maximum power, like reading a webpage or scrolling through Twitter and Instagram, it’s not necessary for the CPU to run at almost 3GHz to do that smoothly,” OnePlus wrote.

“All of this optimization is only finalized after our testing team makes sure the actual user experience is not negatively affected,” the forum post added.

On Monday, company CEO Pete Lau also reiterated why OnePlus embarked on the CPU throttling in the first place. “No, we don’t optimize OnePlus phones for benchmarking scores. We optimize them for real use,” he said in a tweet.

Still, the controversy hasn’t been a great look for the company. As PCMag’s Sascha Segan points out, the vendor could have been more transparent from the beginning by adding a new toggle for an “EXTREME mode vs. Optimized mode” on the OnePlus 9 phones, giving consumers the choice to enable the CPU throttling. It could have also provided its own benchmarks demonstrating the various benefits. But so far, OnePlus hasn’t done any of that.