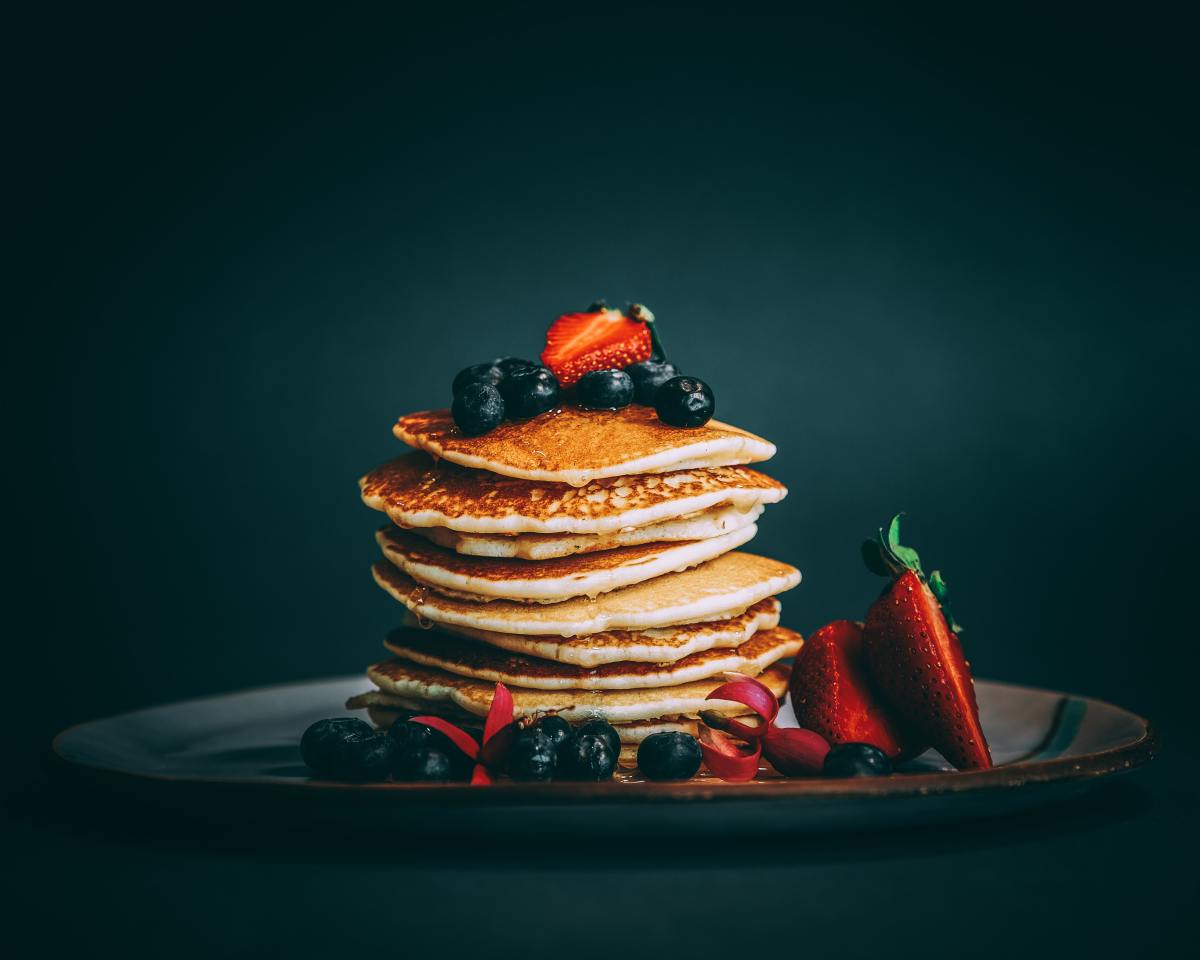 Here’s an Internet wormhole: Go to YouTube and search for food commercials from the era of your childhood. You will find, remarkably, that not only are they all there, but they’re also organized and curated into playlists that are a crash course – or dare I say, a crash diet – of horrific proportions.

This exercise was a survey of the 70s and early 80s, the apotheosis of Mad Men-style advertising culture that convinced us that “Mikey likes it” and “my bologna has a first name.”

For me, this exercise was a survey of the 70s and early 80s, the apotheosis of Mad Men-style advertising culture that convinced us that “Mikey likes it” and “my bologna has a first name.” I haven’t eaten either Life cereal or Oscar Mayer bologna for decades, and yet the videos inspired nostalgic pangs that Don Draper could surely convince me were hunger.

I’d like to say that I don’t eat these foods because they’re bad for me and the planet, but that’s only part of the story. The carb- and sugar-rich cereal and deli meat of questionable animal origins are, indeed, bad for my body: That’s science. But if my YouTube binge has taught me anything, it’s that food science is in a constant state of flux, and food companies will always have a special interest in exploiting it.

Then came the aughts and the fascination with Atkins-inspired ketosis. It was a time when all fats were good and “fat-free” was just a pair of F-words.

In the 80s, fat was decidedly bad, and “fat-free” products flooded supermarket aisles. In the 90s, suddenly, some fats became good, but only those with names that sounded like indie movies (“Carey Mulligan stars in Polly, Unsaturated”) and could be associated with a vision of the Mediterranean that was far closer to the imagination of the Nouvelle Vague than the reality of 90s Italy or Greece.

With the aughts came a fascination with Atkins-inspired ketosis. It was a time when all fats were good, and “fat-free” was just a pair of F-words. The throughline was “science,” albeit a science exploited by corporate food chemists, like fish-fingered Frankensteins.

In 1996, for example, the Food and Drug Administration approved for human consumption a chemical additive known as olestra (a.k.a. “Olean”), which replaced fat in everything from potato chips to butter while also (drumroll) replacing satiation with a well-known side effect. Loose bowels. Now you could eat your cake and have it too. In your pants.

Kale is better than cob lettuce. No, wait, kale is out because it’s a brassica, and brassicas are bad because…I can’t remember.

And Frankenfoods aren’t the only foods you need to worry about. This is a quote from an email my editor sent as she attempts to make the case for kale:

“Kale is better than cob lettuce. No, wait, kale is out because it’s a brassica, and brassicas are bad because… I can’t remember, but I’ve seen this. Something about hurting the thyroid.”

Kale skyrocketed in popularity (we called kale “the new beef” for its dense nutrition), with folks eating it by the bushel before realizing that while kale in small quantities is good, kale in large quantities can indeed be toxic. And this totally understandable distinction between a normal amount and an abnormal amount has led to a preponderance of very divisive feelings about the crucifer.

In short, if we’ve learned anything, it’s that we’ve learned nothing, and the universe’s appetite for irony presupposes that kale is overdue for a reversal.

From the Organic Authority Files

Sure, they’re one of the most common foodstuffs across the Blue Zones populations, which are the seven (or five, or nine, depending on how you Google) longest-lived, healthiest populations on earth, but they also contain what are known as “antinutrients.”

Now I’m no nutritionist, but if I played one on TV, I’d say this is due to “Fig Newton’s Third Law of Nutrition,” which says “for every nutrient, there is an equal and opposite antinutrient,” and in this case, it’s the real-life protein known as lectin. These proteins bind to certain carbs like sugar and turn into inflammatory agents. And sometimes poison. Castor beans, for example, are notorious for a poisonous lectin known to medical examiners and cozy mystery writers alike as ricin.

So, skip the bean dip… if you wanna live.

Bread. obviously, gluten is a killer.

Fruit. The sugar is a Soviet-era plot to destroy American minds and bodies!

Eggplants, tomatoes, peppers – they’re all nightshades, which, I’m pretty sure were evil spirits in some Harry Potter book.

Mushrooms are only acceptable to eat if you’re micro-dosing, but not in your pasta sauce: they’re fungus, which is code for toxic shock syndrome. I won’t even go into red wine and its on-again-off-again feints to being a resveratrol-rich health tonic.

There’s a kind of irony lurking here. We eat plant and animal matter (aka food), which means that our meals go from living to dead to digested. Is it paranoid to think that our food concerns are really plants and animals reaping their revenge?

I concede: It’s not just paranoid but wrong. Maybe not the revenge part (I mean, have you read Animal Farm?) but the notion that all foods are really just bite-sized time bombs.

The fact is, some simple rules of thumb (like, don’t eat anything with a thumb) can help you find a diet that will keep you healthy and happy. A place to start is to understand your own personal and unique nutritional needs (a nutritionist or registered dietitian can help in this regard) and to skew as closely as you can to sustainably produced organic choices that are not aren’t overly processed and don’t contain ingredients you can’t pronounce. Simple is always better. Like this famous mantra from the inimitable Michael Pollan:

“Eat food, not too much, mostly plants.”

The reality is that whether you’re eating Life cereal or not, whether you eat nightshades or eschew them, and even if you eat bologna from time to time… your diet is probably safer than you think, and there’s no reason to beat yourself up over it.

The only thing that should be black and blue is your fair trade, shade-grown, farm-to-fork, non-GMO, natural and organic black bean and blue corn nachos. With vegan cheese, of course.

Related on Organic Authority
The 3 Differences Between Paleo and Keto Diets (and 9 Great Ways to Do Both at Once!)
‘The Accidental Paleo’ Combines Plant-Based Eating and the Paleo Diet Effortlessly
My Diet Doesn’t Have a Catch-All Name, But It’s the Healthiest I’ve Ever Felt

The health of men: how can you distinguish fact from fiction?

Can Cheese Exist in a Sustainable Diet?

Benefits Of Hot Stone Massage At The Spa