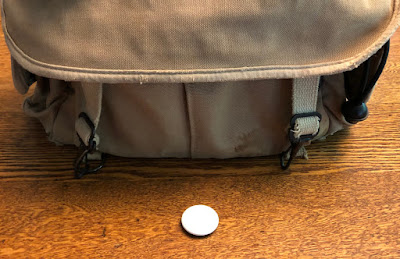 Apple’s new AirTags are a straight-up gift for photographers. After testing one for the past couple of weeks, I’ll be hiding an AirTag in my scooter, one in my car and another one in my camera bag.
What They Are

Apple AirTags are tiny little tracking devices that look like an extra-large breath mint and can run on a button cell battery for a year. They cost $29 each, or four for $99. There is no ongoing subscription fee. Alas, they are only compatible with iPhones.

An AirTag can allow you to locate your stolen or misplaced camera bag (or anything else) most anywhere in the world, at near real-time, as long as there is an iPhone nearby. Apple does this by making use of ultra wideband technology and the entire global Apple device network. AirTags are always pinging nearby iPhones and using the data they receive to learn (and report to their owner) their current location.

Think, “Find My Friends,” but for a device that is about the size of a piece of peppermint candy.

I first bought one to test if it would be good at tracking a stolen scooter. After registering the AirTag to my phone and placing it on my son Ben’s scooter (with his permission) as a test proxy for my own stolen scooter, I found it to work shockingly well.

No matter where the scooter was, no matter whether he was near it or not, the AirTag was pinging his (and others’) iPhone and reporting back to me with its location displayed via a map grid in Apple’s “Find My” app. The pings even appeared to reach through brick walls at when the scooter was parked in his back yard at night and he was inside.

You can learn more about how AirTags work in this 5-minute video:

Lost and Found For Your Photo Gear

After successfully testing it for my scooter, my next thought was to get one of these things into my camera bag ASAP. (Which, honestly, is often holding more value than my scooter at any given time.)

Hiding it in My Bag

In this case, I’ll be putting an AirTag into my 30-year-old Domke F2 bag. (Editor’s note: Damn, I feel old right now.)

We’re gonna create a small, formed cavity in the bag in which to snugly conceal an AirTag. All camera bags are going to be different, but the basic idea is to make it hard to find if looking — and much harder to detect if you’re not looking. So I wanted no visible bumps, nor any sound of something sliding around inside. 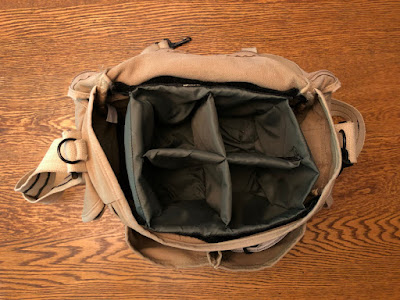 So here’s our bag. Where to hide the AirTag?

All camera bags have lots of little pockets, but the point is to try to be a little sneakier than that. So, on the assumption that my thief might quickly rifle through my bag to get an inventory of his take, I’m going to go with a false bottom. 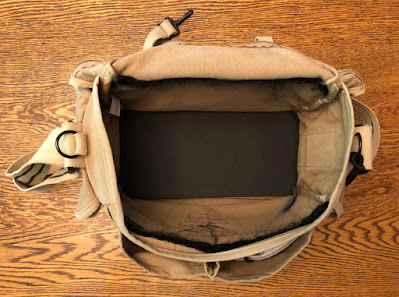 Here is the bag with the lens holder pockets removed. And there is our stock floorboard, which is: 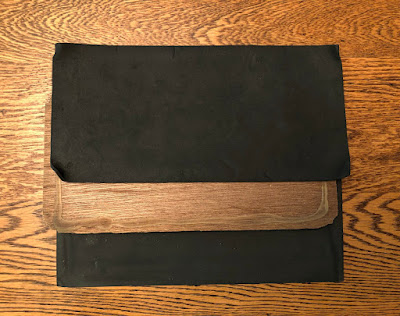 Two pieces of closed-cell black foam sandwiching a … piece of plywood. Because this is a bag from the 1980s. (Old, man.)

So I traced the plywood onto a piece of worn-out black foam core, which I then made double-size, so I could fold it over to sandwich the AirTag.

The dents in the foam core are from where I have Justin-clamped it to a light stand for use as a headshot background. This board has seen better days, but it will work great for the false bottom in the Dome bag. 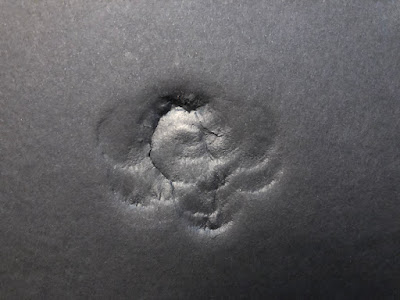 The Justin clamp marks actually gave me an idea: why not just hammer a divot into the center of both flaps of the foam core, so make a pocket for the AirTag? No cutting needed. 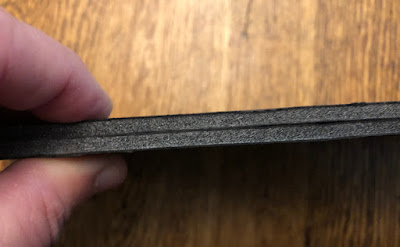 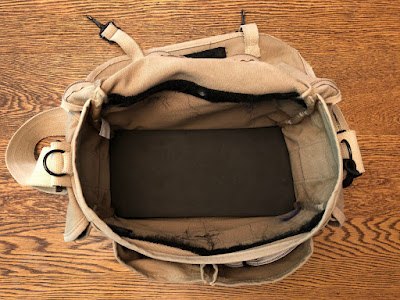 Perfect. Now, if my camera bag gets misplaced, left in a taxi, or (heaven forbid) stolen, I’ll know where it is at, any place in the world, any time another iPhone venture within 30 or so feet of it.

Sigma Discontinues a Whole Bunch of Its Older DSLR Lenses