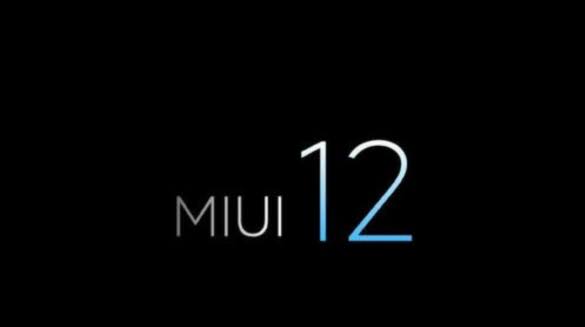 Xiaomi had hinted as far back as October 2019 that the development of the next-generation MIUI 12 ROM has commenced internally. The company again officially confirmed the MIUI 12 moniker with the rollout expected later this year. The latest iteration, MIUI 11 was released in September 2019. We don’t expect the MIUI to come any earlier but that may be the case going by the rate at which details of the ROM has appeared in recent times. Although Xiaomi is yet to officially reveal the features the MIUI 12 will bring to the table, a mod on the Mi community has shared some of the expected features that are highly likely to be onboard the custom ROM.

2.Camera UI revision:
A member of MIUI’s camera team is said to have hinted on Weibo that the camera UI may be revised. In an era where camera lens modules continually get enhanced, using the original camera UI will make the operation appear more and more complicated. A good camera UI is imperative.

3.Dark mode:
The current MIUI 11 stable version has a dark mode button, but it lacks global inversion (not system-wide) which means the dark mode experience isn’t uniform on all app. The development ROM has global inverse color options and after continuous optimization, the experience is acceptable. After nearly half a year of development, the system application adaptation has been basically completed on the development ROM. Thus, MIUI 12 will come with a complete and uniform dark mode.

MIUI will intelligently group notifications and aggregate them in a box so that notifications do not fill up your phone screen. The preview obtained from the internal testing shows the new mechanism makes notifications much more useful, but there are also imperfections. MIUI 12 may likely get a more improved push notification management system.

5.Advertising service optimization:
Adverts are one thing MIUI fans loath so much and Xiaomi has promised to whittle down the ads on the ROM. MIUI 11 features optimizations which reduce the ads but there are still systems ads that are obstructive. Xiaomi may likely find a way to integrate ads on the system with MIUI 12, instead of pop-ups. Again, we are not sure anything will be done in this regard as the company can’t entirely remove ads since it is one of their revenue sources

6.Multi-tasking animation:
Apart from the animations shown above, there are several animations such as open-screen animations which were also implemented on the MIUI 11 closed beta version. Although not perfect, the improvement in user experience is really much better than the old version. The multi-task animation is said to be compatible with the 90Hz refresh rate. It also has a cool look and is easy to select.

As stated earlier, these are likely features we might see on the MIUI 12 but all may not find their way onboard. Although Xiaomi isn’t likely to launch the new ROM with Android 11, it may likely get several features found on Google’s next-gen Android version. For now, we don’t know what those features will be.