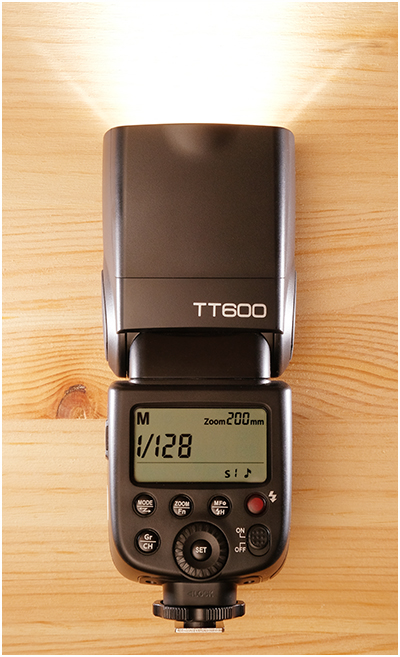 How best to put this?

The Godox TT600 is, objectively, a screaming bargain. It is a full-sized manual-only speedlight with power comparable to OEM speedlights that cost over eight(!) times as much.

It features a reliable, built-in transceiver, a suite of different remote triggers and is part of a ridiculously comprehensive lineup of lighting gear.

I honestly don’t know how they can possibly sell them for under $70 and still make a profit.

Many of you know that I have long loved (and used) the LumoPro LP180 flash. It was a super-durable, manual-only flash. It did not include a built-in radio. But as a result, every button had a single function. So the UI was like buttah.

The LP180s are gone now. I’d known for a while they were going to stop making them, and have been looking for about a year for a solid replacement to recommend. I asked around via Twitter and got a lot of feedback from my fellow photographers.

The Godox name came up… a lot. So I tried some of their gear, as well as that of a few other brands. And when I started comparing the different ecosystems, Godox seemed to rise to the top in nearly every way.

First, let’s talk price. Godox flashes are, like, crazy cheap. But they are also well-built and come with a one-year guarantee. That’s as long as a the silly-expensive Nikon and Canon flashes.

There are other flashes that have (and had) longer guarantees. Namely, the Phottix Juno, currently, and LP180 while it was still around. But that was the only single relative mark I could find against the Godox TT600.

At less than $70, the TT600’s price more than makes up for the disparity. I mean, you can get three TT600s for the price of two Phottix Junos, which are the TT600’s nearest competitor. So there’s your backup. 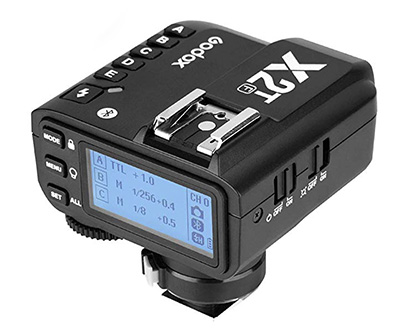 My personal preference is for modular flashes and radios. To me, it just makes the UI so much faster — both on the flash and on the radio. But if you are going to stick your radio into your flash, it had better at least be a good radio.

The Godox TT600 scores triple aces in that regard. Plus, all of the internal radios in their speedlights can work as a transmitter or receiver. For the former, that sets up a nice option of using an on-camera fill light that is also your transmitter/controller.

The working range of the radios have proved to be solid. I’m kinda past the idea of walking off flash pops on a football field. What I wanna know is simply, does it work reliably in real-world settings. And the answer there is yes.

There are currently three system transmitters, all similarly inexpensive. The X1T, X2T and X-Pro transmitters all offer varying degrees of UI speed/smoothness at different price points.

Between them, you can get transmitters purpose built for Nikon, Canon, Fuji, Sony and Panasonic/Olympus. 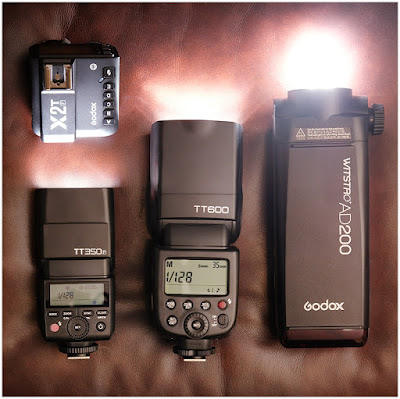 The Godox system is… comprehensive.

It runs the gamut from tiny sub-speedlight flashes to big studio units. And they all work on the same radio system. Which, except for a camera-top transmitter, is all internal.

These three flashes basically fill every need I have except for big gun stuff. (For that, I am still Einstein e640s.)

Let’s take it from the left, starting with the TT350F. This is a tiny little flash that perfectly complements my similarly small Fuji cameras. I originally got one just as a lark. They are actually more expensive than the TT600 at $89. But they also include TTL functionality. (Not really my thing, but okay. I just love how small it is.) 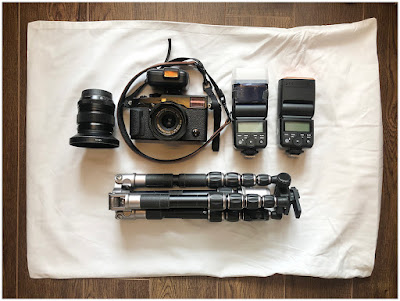 This flash feels like it is sitting on a Fuji, rather then the Fuji hanging under the flash. It is fantastic as a travel flash. Totally pocketable.

I don’t know how the math stacks up. But to me, two of these flashes feel/pack smaller than one full-sized speedlight. I’ve written about it, here.

They are not as powerful as the TT600 (maybe a stop less?) but they more than make up for it in portability when on the road.

The TT600 is the work horse in the middle of the range. And I have really put it through its paces lately. Shooting with it, teaching with it, etc., And it feels solid. Especially considering its low price, it is a flash that I can totally recommend to a price-conscious newb. Or even a newb who is not price-conscious.

The AD200 is the flash I wish I had been able to carry as a lighting photojournalist. Back in the day, we had something called a Norman 200B. They were also 200 watt-seconds, and had the bonus feature of giving your rear-wheel drive car great traction if you carried them in your trunk. (I.e., they were big and heavy.)

The AD200, which we have already talked about, is barely bigger than a speedlight (although definitely heavier) but is crazy powerful for its size.

And as if that weren’t enough…

My GOD Look at all Those Speedlights 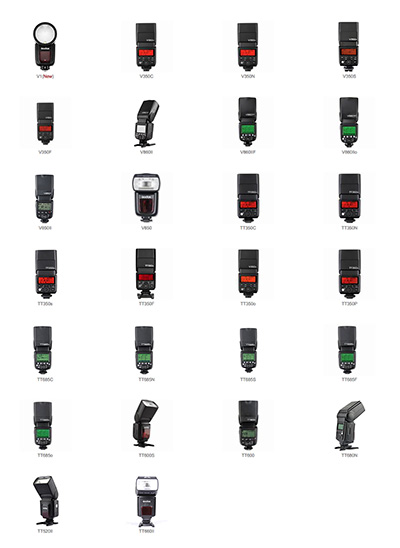 You can basically dial in or out the exact number of features that you want, and generally at a great price point.

There’s even a clone of the silly-expensive Profoto A1 that is reasonably priced. With accessories that will not cost you your first-born. (I’m not even gonna list the Godox-based outfit you could assemble for the price of an $800 A1, let alone a $900 A1x.)

I mean seriously, click through on the photo above and explore. Maybe pour yourself a tall one and grab a comfy chair first. Criminy.

Look, I admit it. I am a sucker for a smooth, fast UI. Always have been, always will be. And that is the one area where a radio-embedded flash will never be able to fully compete with a stand-alone flash.

But embedded radios is where the world is now. And yes, they may be a tad slower in the curves. (Or maybe I just have to get used to it.)

But I’m here now. And I have to admit these things are pretty spiffy.