Sony has struggled in recent years to garner the same level of hype and success as Samsung or Apple, despite being one of the most innovative smartphone manufacturers.

In the past, the company has introduced IP-rated waterproofing, 4K displays, 960fps video capture and gigabit download speeds to the phone market and, as you’ll see below, they continue to add more feathers to the Sony Mobile cap.

In this roundup, you’ll learn that Sony’s most recent phones are not only worth your time but may also save you a lot of money too; many of its smartphones are actually cheaper than the Apple or Samsung equivalents, despite having equally cutting-edge specs. 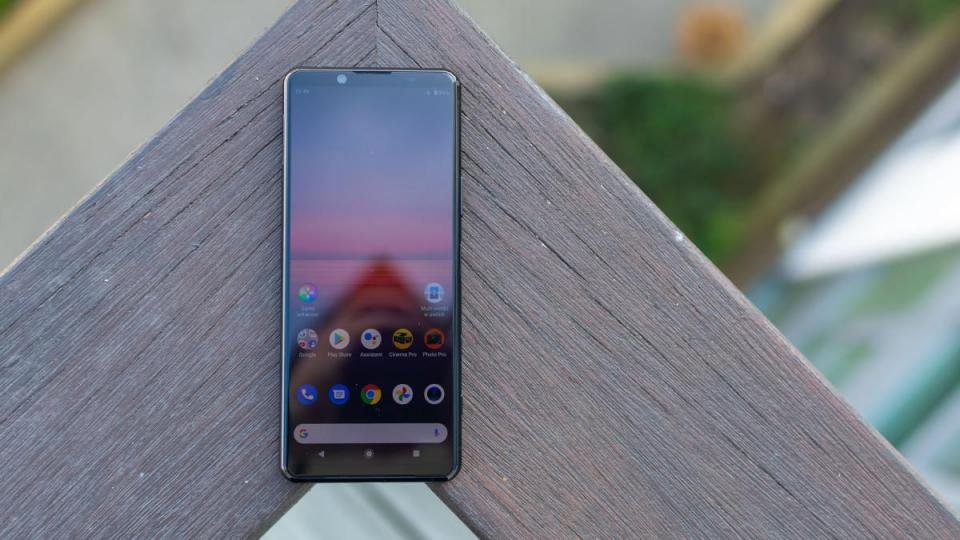 If you’re in the market for the very best that Sony has to offer, but you’re also itching for a great deal, then the Xperia 5 II is your best bet. Equipped with similar specifications as the high-end Xperia 1 II (listed below) but without the wallet-shaking price tag, the Xperia 5 II is Sony’s best-value smartphone to date.

It’s still a bit on the pricey side, of course, but where it counts the Xperia 5 II is an astonishing Android smartphone. Its trio of 12MP cameras (all at different focal lengths) rub shoulders with the very best in the business, its performance is exceptional and its 6.1in OLED screen is unmatched in terms of colour accuracy. If you’ve got the money, the Xperia 5 II is well-placed as the best Sony phone on the market right now. 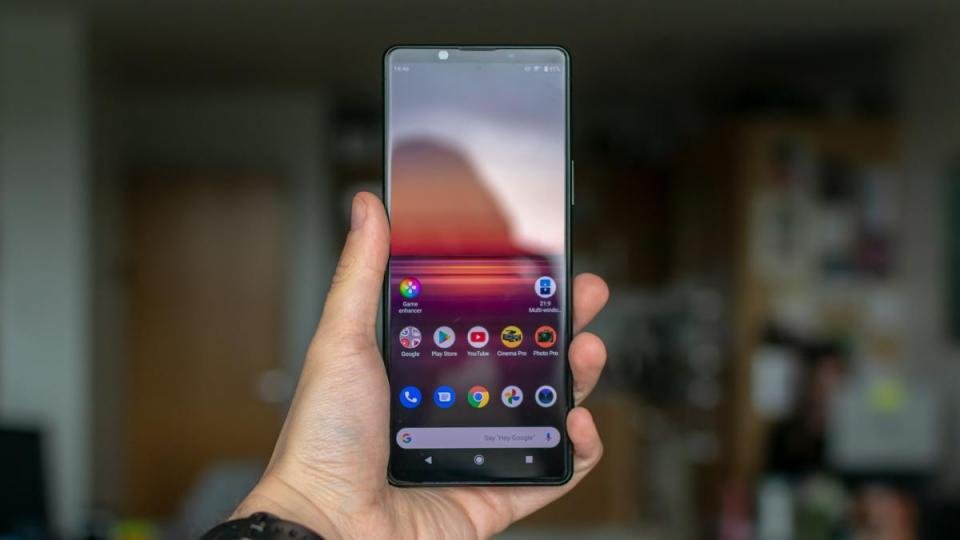 Like the Xperia 5 II, the Xperia 1 II is a clear sign that Sony is finally pushing its smartphones to the forefront of innovation. It’s not cheap, not by a long shot, but if you’re lucky enough to have £1,099 to splurge on a new phone, there’s no doubt that you won’t be disappointed.

Where the Xperia 1 II pulls ahead is with its higher resolution (and slightly larger) 120Hz display which, like the Xperia 5 II is astonishingly colour accurate. The cameras on offer are the culmination of Sony’s imaging expertise, with a shooting experience that’s an absolute dream for any budding amateur photographer. 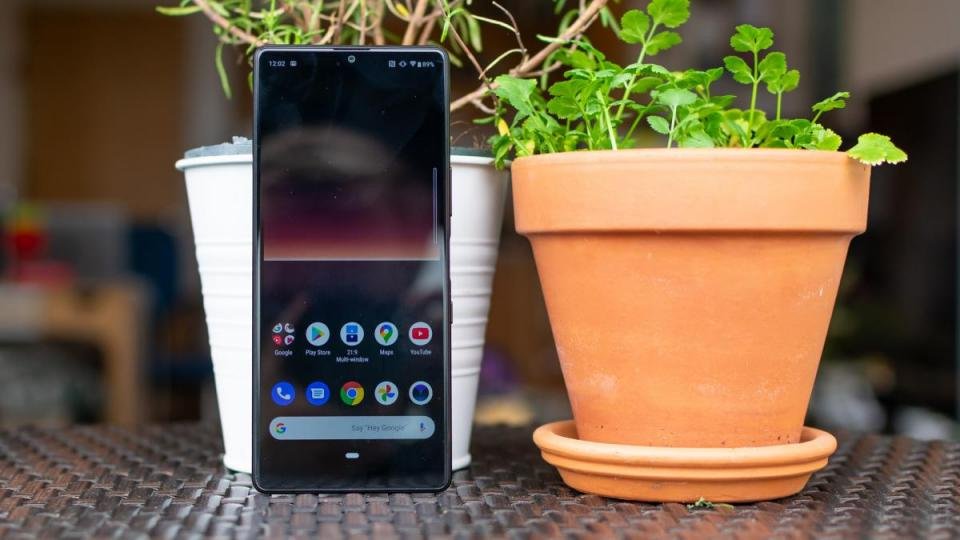 There’s a good chance that the prices of the first two Sony handsets on this list are simply out of the question. If your buying budget doesn’t stretch that far, and you’re keen to pick up a Sony smartphone, then the Xperia L4 is the best budget buy. It’s not as flashy as any of the other handsets on this list, but where it counts the Xperia L4 isn’t too shabby for the price.

It has the same size screen as the Xperia 5 II (although it’s only 720p) and there are plenty of cameras to play around with, too. Performance is fine enough for a budget phone, but you might find that battery life could be better. The Xperia L4 is a decent choice if you’re strapped for cash and you aren’t keen on picking up a budget phone from any other manufacturer. 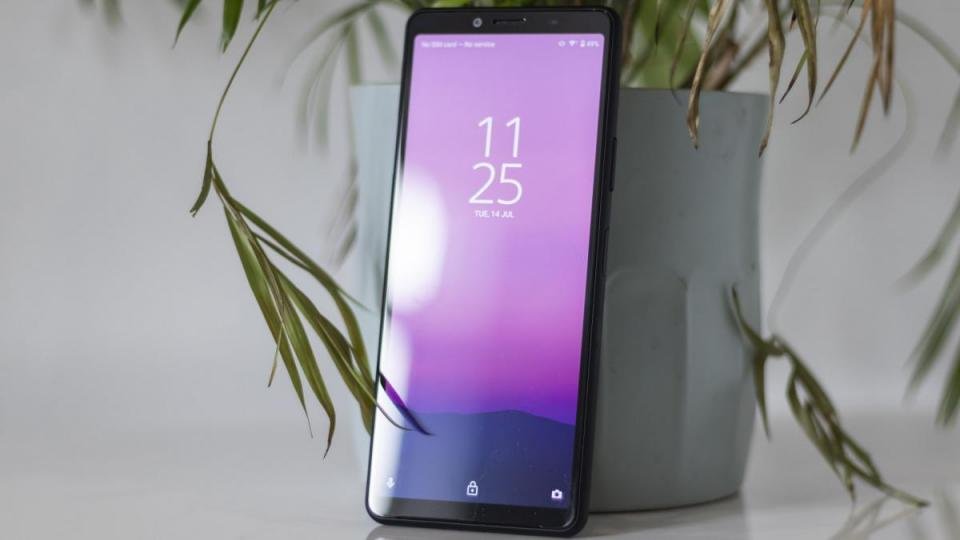 On that note, if you’re willing to spend a bit more but still don’t fancy forking out the sums for Sony’s high-end models, then the Xperia 10 II should be where your wallet is headed. Sony’s newest mid-range smartphone looks pretty swish for the price, has a long-lasting battery life and a large 21:9 OLED screen with astonishing colour accuracy.

It’s not as powerful as the Xperia 5 II or Xperia 1 II, but the Xperia 10 II is still a decent performer, especially when you consider that it costs at least half the price. There are sacrifices to be made, but for just £310 these can be excused slightly, especially since the positives outweigh the negatives here.