The best tariff for you, especially if you’re a light mobile user, could be a pay as you go (PAYG) SIM deal. Keen to prevent a lengthy commitment to a phone contract? Hate upfront costs and steep monthly fees? Happy with your current handset? Then these flexible plans are a much more cost-effective way to bank sizeable minutes and texts, as well as a generous data package.

There are loads of other benefits to pay-as-you-go SIMs. They’re perfect for erratic data/minute users: those of you who only really start rattling through the minutes/data at the weekend or when you’re on holiday. Then there’s the fact that you can change your plan at a moment’s notice, with no exit fees or cool-off periods.

Nearly all the big mobile networks have their own PAYG SIM deals, plans and bargain bundles, but which one should you pick? Read on and we’ll help you find out.

READ NEXT: The best budget smartphones you can buy

Best pay as you go SIM deals: At a glance

How do I buy a PAYG SIM?

You might get a SIM as part of a PAYG handset or find one thrown in when you upgrade your phone, but, if not, getting hold of a PAYG SIM isn’t a challenge. You can order one for free or postage costs from a provider or buy one for less than £1 from a local newsagent or supermarket. Once the SIM is in your phone, you can generally top it up with credit online or using vouchers, or directly from a shop or cashpoint.

What differentiates the various SIMs on offer is how this credit gets used. Most networks have a base tariff, setting out the standard cost of making calls, using data or sending texts, with additional charges for calling premium numbers, using premium SMS services, retrieving voicemail messages or using your phone abroad. However, you can normally get better value by buying “bundles” of services, whereby you pay a fixed fee for a package of call, data and text allowances.

How much data do you need?

Bundles normally range from £5 to £35 and the more you spend, the more calls, texts and data you get. Beyond the £10 mark, you’re typically looking at a big chunk of call time (500 minutes or more) and unlimited texts. Data allowances can vary significantly, however, so it’s a good idea to work out how much you need.

The trick is to be realistic. If you spend almost all of your time connected to a home or office Wi-Fi network, just 1GB of mobile data could last you a month, but as more apps place more demands on your mobile connection and mobile websites and social networks throw in more videos and animations, you may find you need a little more these days. If you’re a heavy user of social media, use Google Maps or make voice and video calls, your usage could go up a lot – and that’s without streaming video or music. If that’s the case, the larger 10GB to 20GB deals look more attractive, although you might find you get better value by going for a pay monthly 12-month contract SIM deal instead.

Some networks – including Giffgaff, O2 and Vodafone – also allow you to use your bundle’s data for tethering, connecting a laptop or tablet to the internet through your smartphone. This can eat through your data even faster and, once you’ve exhausted your bundle, costs can rocket, typically to 5p or more per megabyte.

All the same, you must have a balance. While it’s important to buy enough data, there’s also no point spending money on a huge allowance you won’t use, even if more networks now allow you to roll unused data over to the next month. The beauty of PAYG is that you can stick to a low-data bundle for most of the year and then switch to a high-data bundle as needed – for example, when you’re travelling on business or going away on holiday.

Do I need to worry about speed or network coverage?

A cheap SIM deal isn’t much use if the connection is slow or flaky – and speeds and coverage vary massively from network to network and location to location. The smaller operators normally piggy-back on one of the major mobile networks, and each one has a coverage checker so it’s worth using this to discover the speeds expected in your immediate area. It’s also worth asking friends who live nearby which networks have and haven’t worked for them.

Another good and entirely independent option is RootMetrics’ coverage map, which can help you pinpoint coverage and speeds in your area. Click here and have a look before you grab a new PAYG SIM.

What about making international calls or going abroad?

If you have friends and family overseas, you should investigate how much it costs to make international calls. Many providers offer cheap calls to specific destinations, but (for example) the SIM that’s cheapest for calling the US might be expensive for calling Brazil, and vice versa. In some cases, paying for an add-on can slash call costs.

It’s also a good idea to do some homework if you’re planning to take your own phone abroad. Within the EU you should be able to use your phone on exactly the same terms as within the UK, although it remains to be seen whether that will still be true after Brexit.

Outside of the EU, things can be much more expensive. Certain networks offer lower charges or free usage in specific territories or add-ons that can cut the cost. Alternatively, it might make sense to buy a local PAYG SIM, rather than roam on your UK SIM.

The best pay as you go SIM deals in August 2021 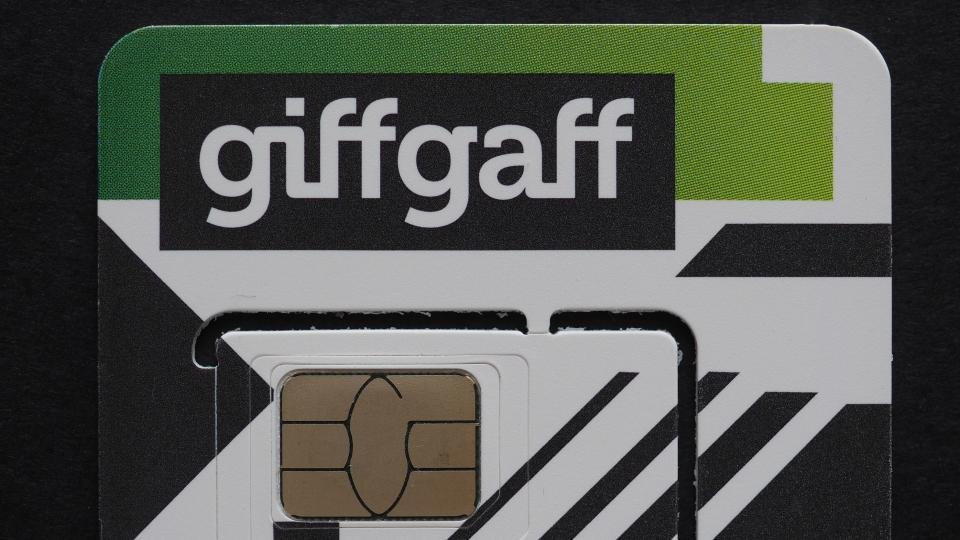 Giffgaff isn’t a PAYG provider in the traditional sense, but it sells “goodybag” bundles of data, minutes and texts on a rolling monthly contract, which you can change or cancel any time you like.

Giffgaff is owned by the same company as O2 and operates on the same network, but it’s cheaper than O2 and a lot more flexible. Data doesn’t roll over from month to month and the community-driven approach to support and troubleshooting means customer service can be patchy, but you’ll struggle to find as good a deal anywhere else. 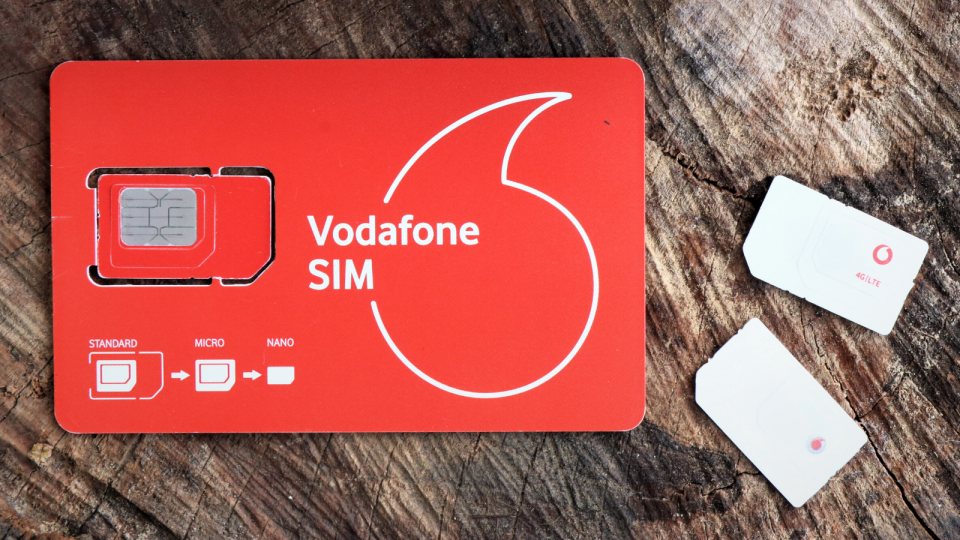 You needn’t lose any data, either, as Vodafone’s Total Rollover feature means that one month’s unused allowance can be rolled over to the next. You need to renew or buy another bundle for the rollover to work, and only one month’s allowance counts at once, but it’s a good way to avoid losing out.

Vodafone also has another flexible option. Switch to the PAYG1 plan and, should you spend more than £1 in a single day, you’ll get unlimited minutes and texts, plus 500MB of data until midnight. This is great if you’re generally a low volume user but occasionally go crazy on a holiday or weekend away. Vodafone also supports tethering, and the mandatory top-up period is a reasonable 270 days, with a nudge to use your phone after the first 180.

Vodafone’s network has seen real improvements over the last few years, and it’s now second only to EE for speeds and coverage. And while its PAYG service doesn’t make sense for very light users, it’s a fine choice if your usage is generally low but you sometimes need a little extra. 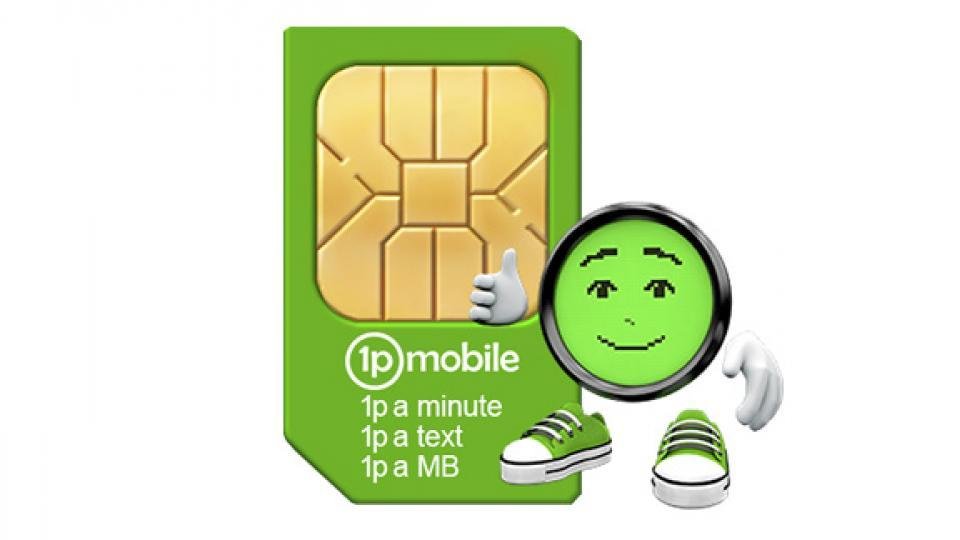 1pMobile’s proposition is as straightforward as it gets and, if you only make light use of your phone, it’s terrifically cost-effective. You pay £10 for the SIM, which includes your first £10 of credit and, as the name suggests, all your basic requirements cost a penny from there on in. Nor does the usual peanuts/monkeys maxim apply; as it’s a virtual network running on top of EE’s network, 1p Mobile has excellent coverage and decent speeds.

If you use less than 500MB of data a month you should save money compared to rival networks, and if you need more, competitively priced data boosts give you 1GB for just £6, 2GB for £10, 4GB for £15 and 10GB for £25. However, while normal credit doesn’t expire provided you top up every 120 days, data boosts expire after just 30.

You have to watch that 120-day top-up requirement, as failing to top-up before the next due date will result in the service being cancelled. Meanwhile, charges are higher for premium numbers and text services, while costs also rise significantly while abroad. Still, with good speeds, a simple pricing model and tethering supported, 1pMobile is a great option for casual smartphone use. 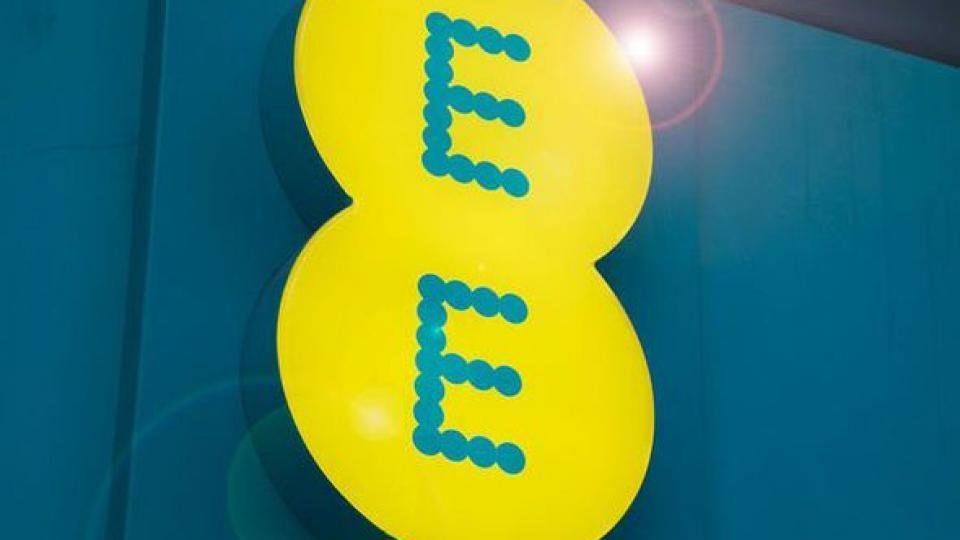 If you want a halfway house between PAYG and a SIM-only contract, EE has you covered. Its Flex Plans work a little like Giffgaff’s Goodybags, giving you a monthly allowance for a monthly payment, but with no contract keeping you locked in. You can change allowances whenever you like with unused data rolling over, and with bundles running from £10 for 8GB with 100 minutes to £30 for 100GB with unlimited minutes, you can get a good amount of data without going overboard with costs.

EE isn’t as cheap as Giffgaff, or even Vodafone or Three, but it has a couple of points in its favour. Firstly, you’re getting access to the UK’s fastest 4G network, with higher speeds in more places than O2, Vodafone or Three. Secondly, EE rewards you with a free 500MB data boost every three months, so your data allowance keeps on growing the longer you stay signed up. And if you prefer a straight PAYG deal, you can have that too. The basic charges are exorbitant, and you have to pay upfront for data, but the bundles allow you to prioritise calls or data and they’re not too badly priced. 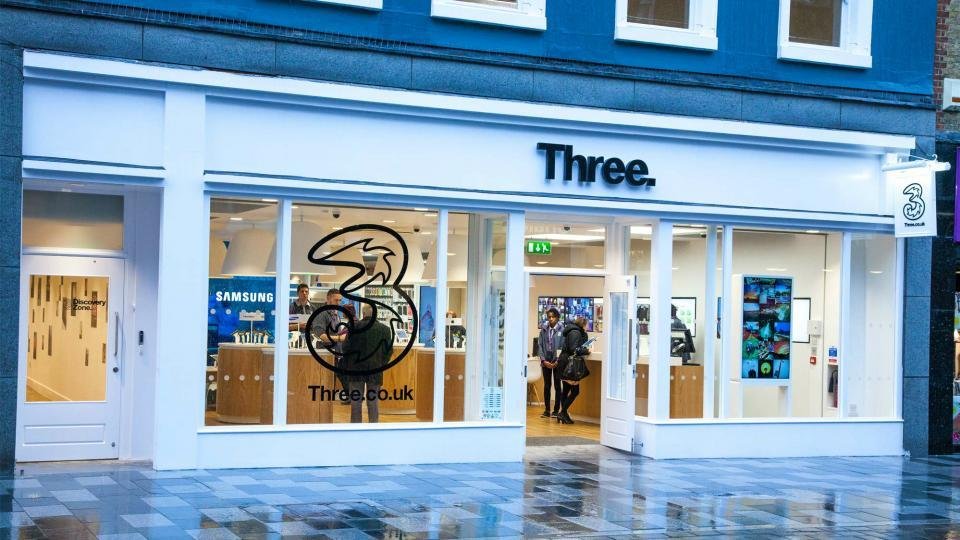 As a network, Three’s speeds and coverage aren’t quite in the same league as EE or Vodafone’s, but you can still get a good signal and decent performance across the vast majority of the UK. What’s more, you can use your allowances not just in the EU, but in 71 destinations around the world, including Australia, Brazil, Hong-Kong and the US. Frankly, if you’re regularly spending more than £15 each month on PAYG then you ought to think about a SIM-only contract, but if you just need more data every now and then, Three has the best SIMs in town.

O2 has divided its SIM-only deals into two sections – Big Bundles and International Big Bundles, clearly realising the growing need for people to keep in touch with their friends and family living abroad.

Its Big Bundle SIM-only plans start from £5 but this doesn’t include any mobile data – only unlimited minutes and texts. A better option is the £10 plan, which comes with 6GB data and the same unlimited calls and texts. The plans range all the way up to £30 for 100GB data. All these plans are contract-free and come with a one-month expiry. You can also claim £10 free credit on any of the plans, and even roll over any unused data every month.

As the name suggests, its two International Big Bundle plans are ideal if you make calls to your family and friends living abroad. The £10 plan comes with 5GB data, 5000 texts and 500 minutes to 29 European destinations. If your family lives further afield, then you’re better off choosing the £20 plan that comes with 15GB data, 5000 texts and 1000 minutes because this plan lets you call 48 destinations, with 250 additional minutes to Nigeria, Pakistan and South Africa.